Review: Lenovo’s IdeaPad Yoga 11S is good, but it’s late to the party 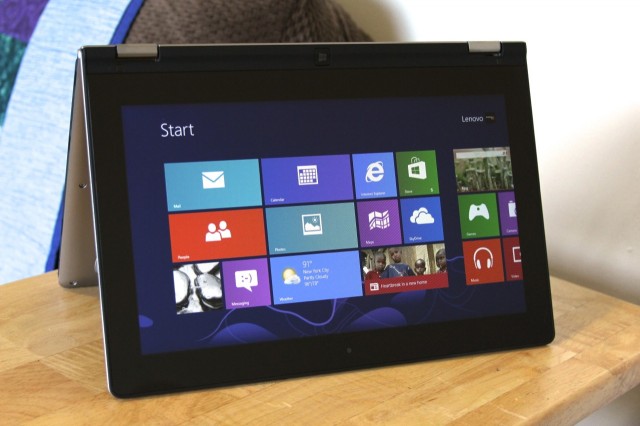 Lenovo's IdeaPad Yoga lineup started with two laptops. One, the Yoga 13, is a 13-inch Intel Ultrabook that runs Windows 8. The other, the Yoga 11, is a Tegra 3 laptop running Windows RT.

The problem for Lenovo is that Windows RT hasn't really gone anywhere aside from those devices launched alongside Windows 8 (which included the Yoga and a handful of other convertibles and tablets, most notably Microsoft's own Surface). If you want to know how well the ARM-based convertible did for Lenovo, well, the company no longer sells it directly.

That leaves a hole in the Yoga lineup, and it's a hole that the new Yoga 11S is supposed to fill. It takes an 11-inch chassis similar to the standard Yoga 11 but adds Ivy Bridge-based Intel processors similar to those used by the Yoga 13. If the 11S had launched alongside the Yoga 13 in the first place, it would be easy to recommend to people who liked the Yoga line's signature flexible hinge but wanted something lighter. As it is, the laptop feels a few months late, and it fixes none of the minor issues we had with the 13-inch model back in November.