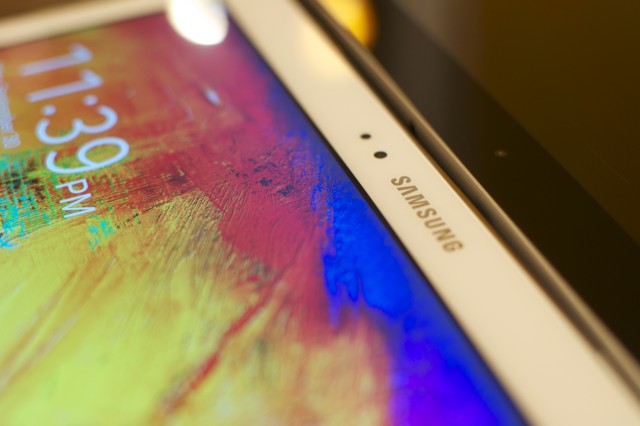 Setting aside the question of whether Philadelphia has any good pizza for a moment, two of South Philly's most important pizza joints are Lorenzo's and Mama Palma's. Lorenzo’s makes the best slice of cheese you’ll find in southeastern Pennsylvania, and that’s it—no toppings offered. Fans of the pie maker will line up around the block to get a late-night slice, though the line moves pretty fast since the only question is how many slices to order. Meanwhile, down by the Schuylkill is Mama Palma’s, whose menu belies its ho-hum name. At Mama’s you can get a traditional margherita or a hoisin-covered Peking Duck. Eclectic is Mama's style, though the offerings can be... hit or miss.

Why are we talking about Philadelphia pizza on Ars? Simple: because I’m hungry, and because it's metaphor time. Samsung catches flak from a lot of folks for its approach to consumer electronics. Where Google tends to try out an idea to see if it flies before committing to it, Samsung has been more about flying, well, everything. And love it or leave it, no Samsung product line exemplifies that approach as well as the Galaxy Note. You can see Ron Amadeo’s take on the Galaxy Note 3 phone/tablet here, but in this piece we’re taking a look at the Samsung Galaxy Note 10.1 (2014 edition). Grab some parmesan and extra napkins and have a seat.

The crust and the toppings 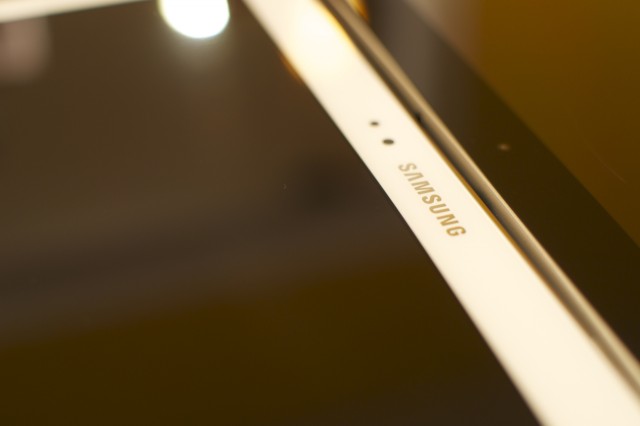 The original Galaxy Tab 10.1 wasn’t unloved for its appearance. The design was simple, and given the proportions, it was meant to be used primarily in landscape. Today’s Note 10.1 hews close to the look of its ancestor, but with a bit more embellishment. Its height and width are both a bit less than its forebear, tightening up the bezels and giving it a more compact feel. However, the device is a hair thicker in exchange.