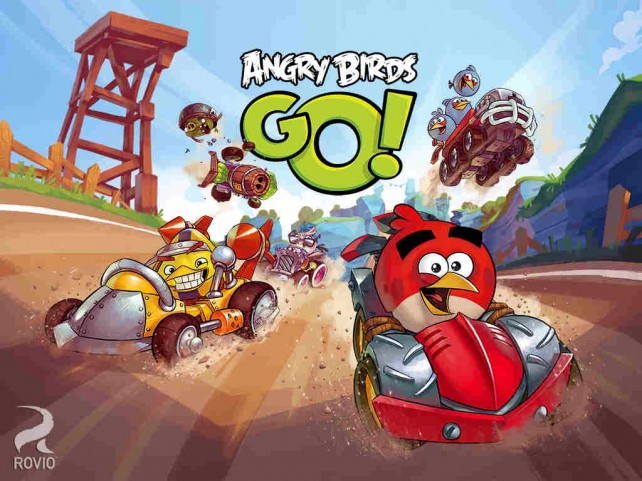 First teased by Rovio shortly after the game's release in December last year, multiplayer support was added to Angry Birds Go in July, enabling players to race against Facebook friends and other players from around the world.

Now, Angry Birds Go's multiplayer mode has been revved up by Rovio to allow for teams of three to race against one another. “Assemble a team with your friends and go beak-to-snout with rival crews in 3-on-3 multiplayer races of speed and guts!” Rovio dares players. “The green flag is waving, draft your team and GO!”

In addition to team multiplayer, Angry Birds Go has also just been updated with nighttime racing, inviting you to “race your favorite tracks with the headlights on.”

Angry Birds Go! is available as a free universal download from the App Store.