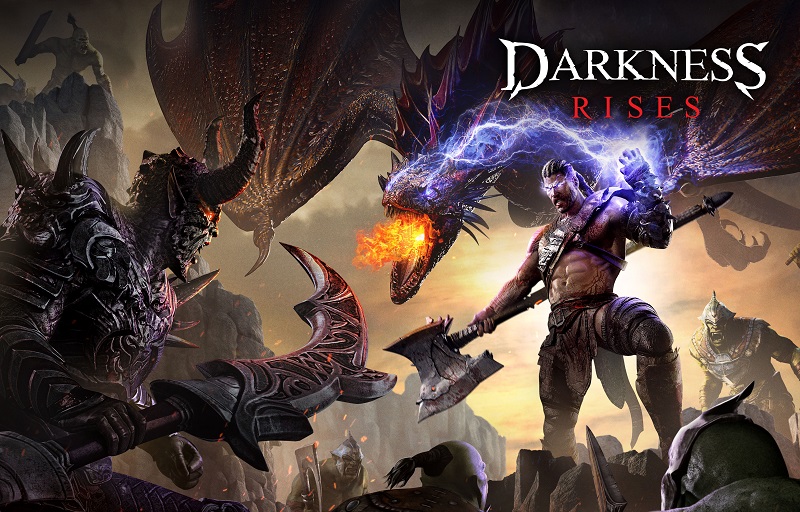 Darkness Rises, the high fidelity third-person action role playing game from Nexon, has officially been downloaded more than 10 million times since its launch on June 20th. In under two weeks players have descended into the game's dark fantasy universe to experience the console-quality, high-definition visuals and fast and fluid combat to battle monstrous creatures and viscous bosses. To celebrate this immersive achievement various in-game events and prizes can be enjoyed through to August 8th including:

In addition a new update has been released that gives players the chance to team up in a Raid battle to take on Gigantes, a hulking iron giant and the next boss to arrive into the abyss of Darkness Rises. The update also brings a series of enhancements to gear customization, the Grimoire system and new options for in-game events. A series of new sets of gear including the Three Kingdoms Armor and Summer Rash Guard are also available to collect, equip and upgrade. Darkness Rises is available on the App Store for free by clicking here, however, there are in-app purchases.