BLU Products has launched another rugged smartphone in the United States, introducing the Tank Xtreme Pro. The new handset follows the Tank Xtreme 5.0 and improves on that model, arriving as the company’s most durable phone to date. The Xtreme Pro features IP68 certification for water and dust resistance, so it should have no trouble withstanding the elements or the occasional drop or shock. The smartphone can be submerged in up to 1.5 meters (4.92 feet) of water for up to half an hour without taking any damage, while its dust resistance and overall sturdiness should make it suitable even for tougher environments such as a construction site.

Since it’s marketed as an ultra-rugged and durable handset, the new Tank Xtreme Pro is quite bulky thanks to its dual-injection rubber designed to protect it against drops and shocks. The smartphone sports a 5-inch display with an HD resolution of 1,280 by 720 pixels and Gorilla Glass 3 protection, a quad-core MediaTek processor clocked at 1.5GHz, 2GB of RAM, and 16GB of native storage space expandable by up to 64GB with a microSD card. The Tank Xtreme Pro further features an 8-megapixel main camera with a standard LED flash, a 5-megapixel front sensor, a large 4,300mAh battery, dual-SIM support, and runs Android 7.0 Nougat, likely enhanced with company’s proprietary software suite. The device is compatible with GSM networks but not CDMA, which means that it will only work on AT&T and T-Mobile’s networks in the United States but not those of CDMA wireless carriers like Verizon and Sprint.

The Tank Xtreme Pro comes in Black, Red, Blue, and Green color options, measures 146 x 74.8 x 13.9mm in size, and tips the scale at 206g. BLU has discreetly listed the new smartphone on its website but has yet to reveal any pricing details. The handset is expected to be available through Amazon just like other BLU smartphones before it, but for now, the “Buy” button on BLU’s official product page doesn’t seem to do anything. Other retailers in the United States will likely offer the Tank Xtreme Pro as well. The Tank Xtreme 5.0 that was released back in February currently costs $116.49 on Amazon and the new model is expected to be more expensive, but should still be priced in a competitive manner, just like the rest of the offerings from the Miami, Florida-based phone maker. 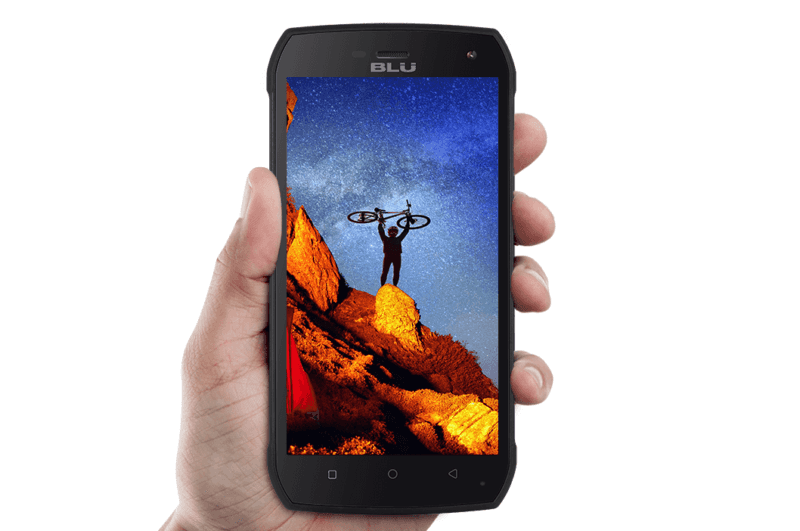 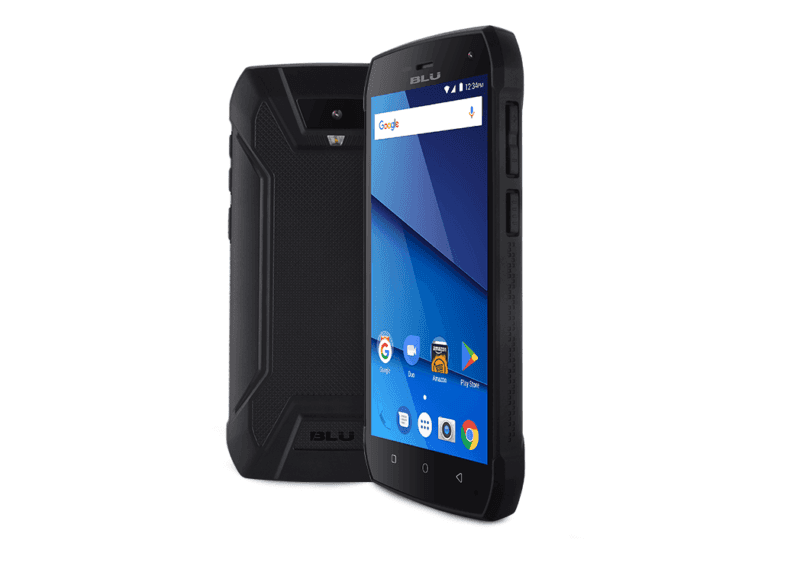 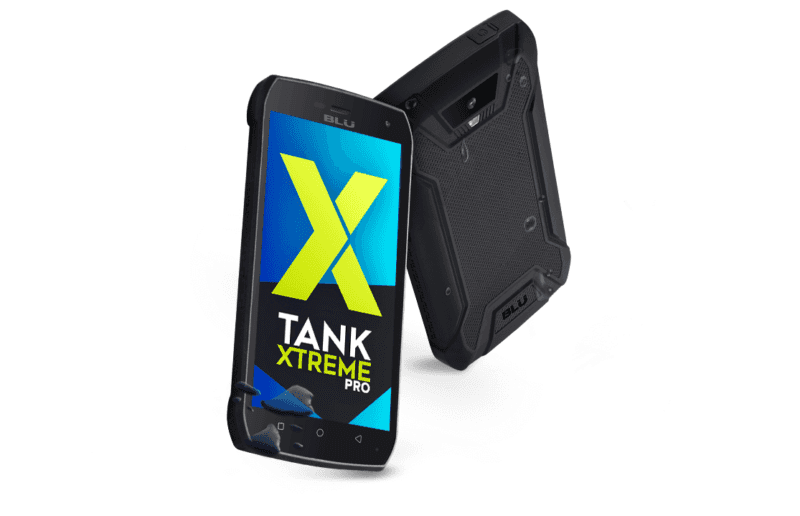 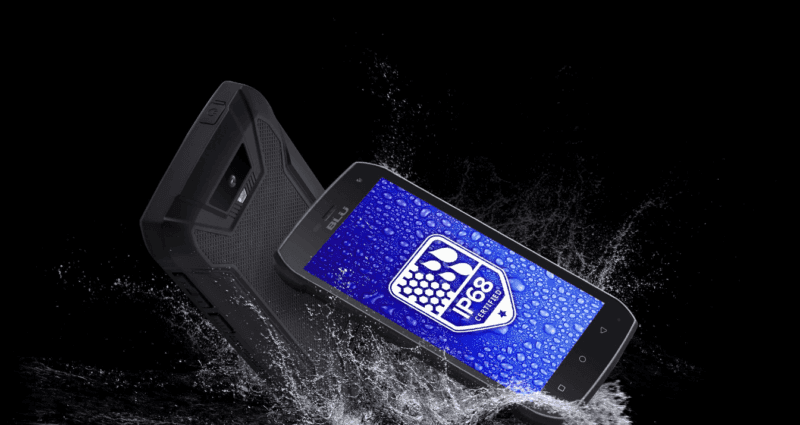