Rumor: A memory issue forces Apple to make a hardware change on some iPhone 6 units 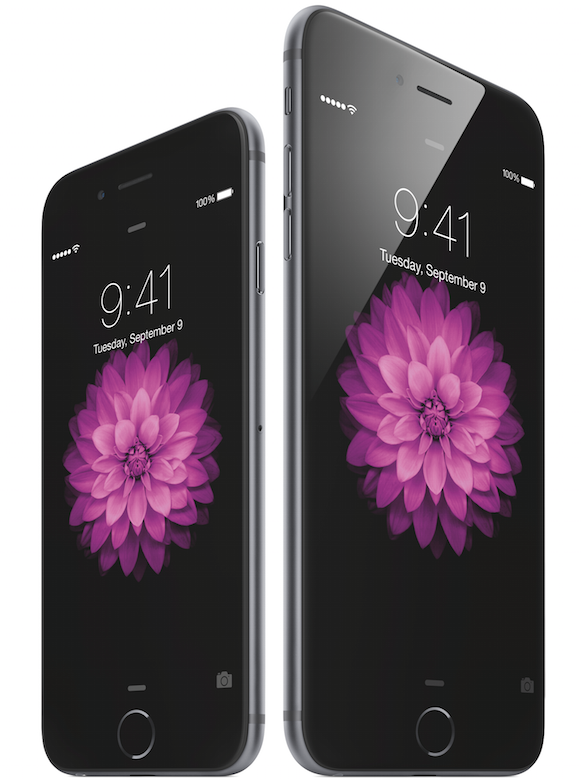 Apple is changing to a different type of NAND flash technology on newly produced iPhone 6 and iPhone 6 Plus units. The move comes as some early adopters have experienced crashing and boot loop issues with the higher capacity versions of both handsets, according to Business Korea (via AppleInsider).

At launch, Apples new handsets featured TLC (triple-level cell) NAND flash memory built by Anobit, a company that Apple acquired in 2011. This type of NAND can store more data in a smaller space. It is also slower than other NAND flash technologies.

Cupertinois rumored to have switched to MLC (multi-level cell) NAND flashin the 64GB iPhone 6 and 128GB iPhone 6 Plus. They will also address the crashing and boot loop issues with the release of iOS 8.1.1.

MLC NAND flash has been used in previous-generation iPhones.

TLC NAND flash is a type of solid-state NAND flash memory that stores three bits of data per cell. It can store three times as much data as single-level cell (SLC) that stores one bit of data, and 1.5 times as much as multi-level cell (MLC) solid-state flash memory that stores two bits of data. On top of that, TLC flash is more affordable. However, it is also slower than SLC or MLC in reading and writing data.

So what happens if you have a faulty iPhone 6 or iPhone 6 Plus, orworry that something may happen to your device in the future?

Some forum members andAppleInsiderreaders have taken their problematic iPhone 6 Plus in to an Apple Store for assessment. In some cases, Geniuses exchange the non-functional unit, while others have been told to hold on to their phone as their repair ticket escalates up the tech support chain of command. Few have reported success with new iPhone 6 Plus replacements.

It will be interesting to see what happens moving forward — assuming that the Business Korea report is correct.

If Apple is replacing NANDon future iPhone 6 and iPhone 6 Plus handsets, the company will need to formulate a plan for current handset owners.As an iPhone 6 Plus owner, I would rather see a free replacement come my way than have to worry that my expensive handset is going to die on a future date, perhaps when it is out of warranty.

We’ll continue to follow this story. In the meantime, if you are experiencing a problem with your new handset, we suggest heading to an Apple Store.

Rumor: A memory issue forces Apple to make a hardware change on some iPhone 6 units is a story by AppAdvice.com
AppAdvice - iPhone, iPad, iPod, App Reviews + News
Get the latest tips & apps for your Smartphone