Rumor: next generation iPhone will use Series 7000 aluminum 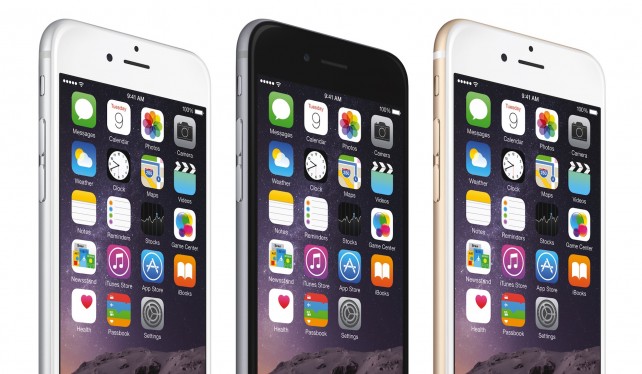 If the rumors AppleInsider reported on are true, the next generation of the iPhone will be crafted from the same custom Series 7000 aluminum as is used for Apple Watch. If so, the casing for the next iPhone will be up to 60 percent harder than the iPhone 6.

The information comes from well-connected analyst Ming-Chi Kuo of KGI Securities, who also claims the next iPhone will be slightly wider and taller by about 0.15mm and 0.2mm thicker, to possibly account for the expected Force Touch display. Currently, the iPhone 6 measures 6.9mm thick, while the iPhone 6 Plus is 7.1mm.

The 7000 Series aluminum was introduced in Apple Watch, at which time Cupertino stated that it had created an entirely new alloy with 60 percent greater strengththan other types of the metal. The new alloy is one-third the density of stainless steel.

Kuo also believes Cupertino will tweak the available colors for the iPhone, introducing a rose gold colored iPhone this year. We previously reported on this rumor, and Kuo has reinforced his belief that the new iPhone will be available with either rose gold coloring or be made of actual 18-karat gold.

Apple first introduced a gold colored device with the iPhone 5s in 2013, but no iPhone models to date have actually been made of the precious metal. The luxury Apple Watch Edition, however, is made from 18-karat gold, so the possibility of a premium rose gold iPhone is there.

If Apple does use the stronger Series 7000 aluminum for the next generation of the iPhone, it may be to finally put to rest the blown-out-of-proportion controversy over the iPhone 6 and iPhone 6 Plus being prone to bending. Apple has not yet announced the new device, though, so we can only wait and see.

Rumor: next generation iPhone will use Series 7000 aluminum is a story by AppAdvice.com
AppAdvice - iPhone, iPad, iPod, App Reviews + News
Get the latest tips & apps for your Smartphone