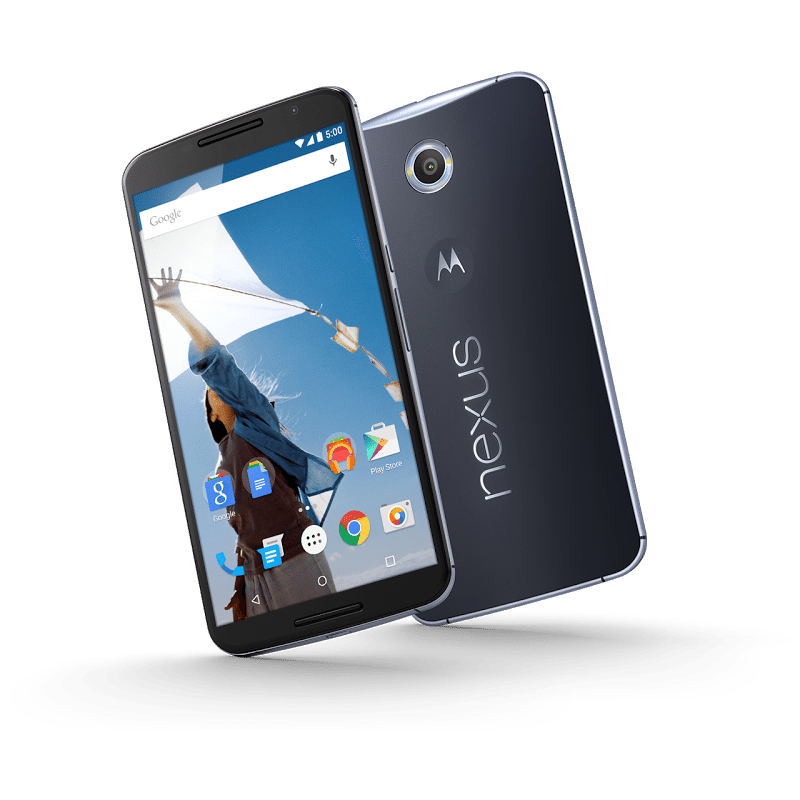 The Nexus 6 has yet to be released in Canada but wouldn’t it be nice if we could have more than two colours for the phone?

According to a user on XDA-Developers, a Google rep has informed him that they will soon be carrying a “sand” edition of the Nexus 6, which is essentially a gold Nexus 6. The Nexus 9 was also shown off with the same “Sand” colour but that still hasn’t been available to purchase yet.

The Nexus 6 is set to go up for pre-order in Canada on the Play Store starting tomorrow.

[Rumour] Google Nexus 6 To Come In “Sand” Colour Soon? is a post from: Android in Canada Blog