Rumour: Samsung to release the Galaxy Note 5 in August to avoid competing with new iPhone? 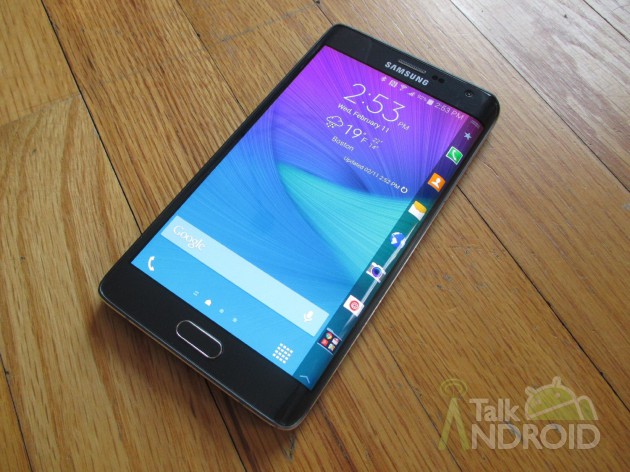 It’s the season for Galaxy Note 5 rumours, and along with this year’s handset sporting auto-ejecting S Pens, dual edges as well as a bigger display, we have rumours about the launch date of Samsung’s premier phablet. While the Samsung President, Jong-Kyun Shin, denied that the launch of the Note 5 would be brought forward  to July, he never mentioned August, did he?

You can probably guess where today’s rumour is going. Basically, a news report out of Asia has said that the Note 5 will be brought forward to August in an attempt by Samsung to get to market before Apple releases its inevitable iPhone 6S/6S Plus smartphones. This has come about because Samsung is apparently in talks with Taiwanese carriers, allegedly to release the Note 5 in Taiwan earlier than usual in order to offset the impact of the iPhone launch.

The previously denied rumour intimated that the Note would be announced in July, this rumour says August. To be honest, it would be a shock if Samsung was to change the tradition of announcing the new edition of its Note range at the IFA in Berlin in September. A fair question would be, does the Note range have anything to fear from the iPhone?

Do you think that the Note 5 will eschew tradition and be announced earlier in August? I’m pretty sure we’ve seen this sort of rumour almost every time a new Samsung flagship is on the horizon, that it must be launched early or the iPhone 109S Super Plus will steal all of its sales. I would take a huge pinch, nay, a bag of salt with this rumour. I believe Samsung will stick with tradition and announce the new Note handset at the same time and place it does every year, the IFA in Berlin in September. But, I wouldn’t complain if it was released earlier than usual, would you?

Come comment on this article: Rumour: Samsung to release the Galaxy Note 5 in August to avoid competing with new iPhone?