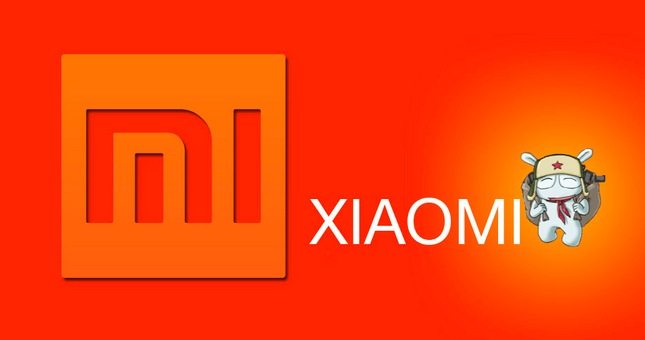 Chinese tech giant Xiaomi is continuously climbing the mobile tech ranks and with good reason.  They offer quality products at an affordable price and if these rumoured specs for their next flagship play out, they’re not going to be slowing down any time soon.

According to a tip received by MobiPicker, the Xiaomi Mi5 (codename Libra) is going to be one heck of a beast.  According to the source, the Mi5 will pack a 5.3″ QHD display and will be powered by the Snapdragon 820 paired with 4GB of RAM!  It’ll pack 16GB or 64GB of expandable storage and a healthy 3030 mAh battery.  A nice 16MP shooter will adorn the back while a 6MP (odd pixel count, don’t see that often) will take care of all your selfies for you.  It’ll also come equipped with a fingerprint reader and should launch with Android 5.1.1.

Pretty impressive right?  And if history is any indication, all of this will be available for a good amount less than any flagship you buy from one of the more widely known tech giants.  Of course, take this with a grain or salt as rumours always have the chance of flopping; however, it all seems very plausible to me so I wouldn’t be surprised at all if the Mi5 releases with these specs.  Speaking of release, the source claims that this will debut in November of this year.  Seems a tad late as the Mi4 debuted in July of 2014 but if they’re planning on using the Snapdragon 820, the time frame makes some sense as that chip isn’t expected until Q4.