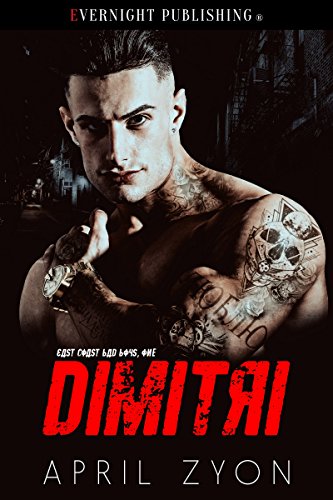 Russian mafia boss Dimitri Dudikov thought he had everything he’d ever wanted, until he met the one woman he couldn’t walk away from. Can a man used to getting what he wants learn to compromise? And can the daughter of an enemy ever have a place in his life?

All her life, Scarlett Vanderwall has played her part. Being the good girl gets old fast, though, and Dimitri can take her body to places she’s never been. Scarlett thrives under his dominance. But Dimitri has made too many enemies, and his newfound love has just become the biggest target in a game that threatens to break every rule.

“Oh wow! If you like mafia style romance books, you really need to get this one.” 5 star review