Samsung A9 Pro’s 4 cameras may include telephoto, ultra-wide, and depth-sensing optics 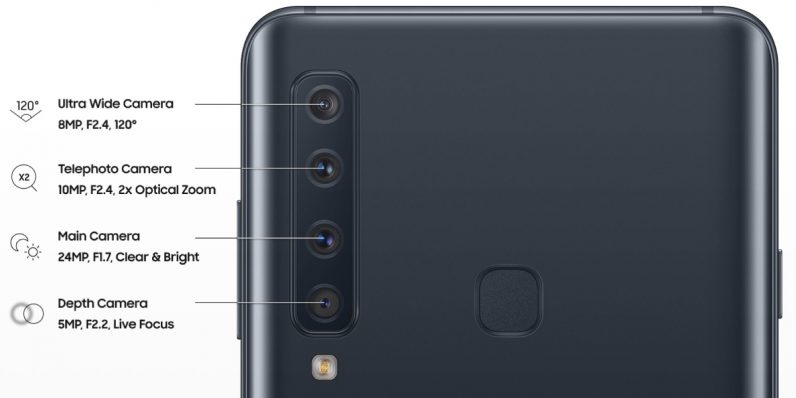 I’ve long been clamoring for phones to embrace multiple cameras at various focal lengths, and it seems manufacturers are really starting to go all out. Case in point: the upcoming Samsung A9 Pro will sport a whopping four cameras on its rear. The most recent leak comes courtesy of Evan Blass; though we’ve previous reports of the device, Blass has an impeccable record on leaks, and this one appears to be an official press image. Aside from corroborating earlier reports, the leak shows that – like LG’s V40 – the A9 pro is sporting a primary, wide-angle and telephoto lenses. The fourth camera…

This story continues at The Next Web