Samsung is said to be adding dual rear-facing cameras to the Galaxy J7 2017 in China, enhancing the device for that particular market as opposed to launching the same version which is being released elsewhere with the single rear camera setup. Leaked images have appeared online which are said to be of this particular version of the mid-range phone, indeed showing two rear-facing camera sensors, and coming with the model number SM-J7310, and coming with a textured back and black color.

The leak does not mention any of the hardware specifications for this Chinese model of the Galaxy J7 2017 but it does state that Samsung has stopped testing the device, which means that a launch for this version could have been delayed for the Chinese market where it’s allegedly headed. The Galaxy J7 2017 has already launched on carriers like AT&T in the U.S. after having passed through the FCC back in March, with one rear camera and a different location for the flash, as it sits next to the camera instead of under it. The phone also comes with a smooth matte finish on the back instead of the textured one seen in the leaked images. In addition to AT&T, the Galaxy J7 2017 is also available from Verizon and Sprint, both of which are currently selling the phone on their websites.

If this version of the phone has been delayed it’s not clear as to why Samsung would choose to put testing on pause and delay the launch for Chinese consumers, but it’s being suggested that Samsung may want to launch the Galaxy Note 8 first, another phone which is rumored to come with dual rear cameras. It’s also not clear why Samsung wouldn’t just put the Galaxy J7 2017 on pause for all markets and launch the dual camera version in every country where it had planned to sell the device. Since this is a slightly different version of the Galaxy J7 2017 Samsung could end up charging more for this model than it would have if it ended up planning to release the single camera version for the Chinese market instead, but it also wouldn’t be much of a surprise if it didn’t increase the cost. 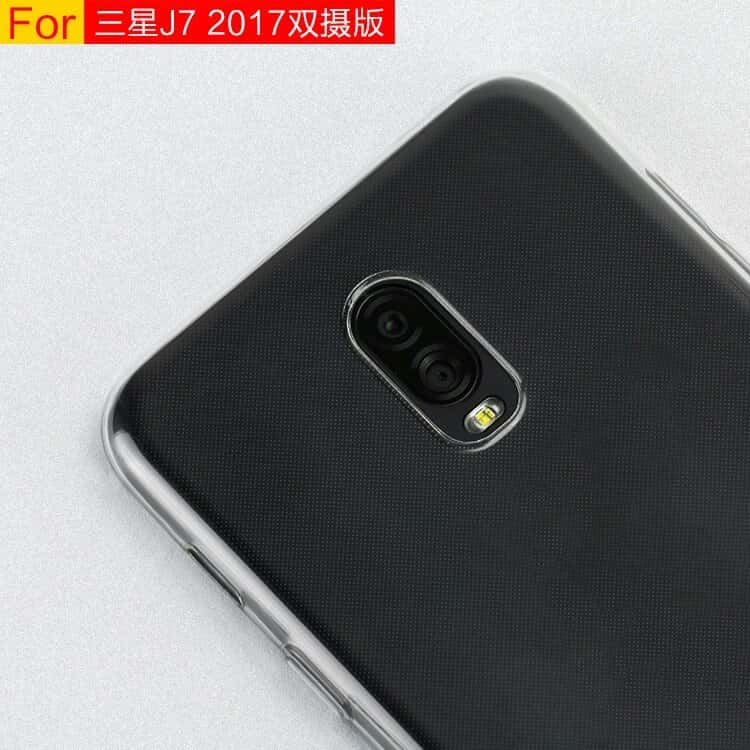 The post Samsung To Add Dual Cameras To The Galaxy J7 2017 In China appeared first on AndroidHeadlines.com |.