After months of speculation, trademark filings, and rumors, Samsung has finally revealed that the 2018 edition of its Galaxy J3 and Galaxy J7 are headed to the U.S. starting sometime in June. That rollout will continue over the course of the summer and the smartphone will be sold via both retailers and carriers. However, despite the announcement, there’s still going to have to be at least some speculation since Samsung hasn’t provided much by way of specs with regard to the new devices. Instead, the company has chosen to focus on the key aspects of the devices that it says matter most to customers. More specifically, that means it has only provided information about the display and cameras, although the company says it’s also focused on battery and expandable storage. More information will almost certainly continue to roll out as both devices begin appearing at carriers and other locations.

In the meantime, following in the footsteps of previous devices in the series, the Samsung Galaxy J3 is the smaller and more budget-friendly of the two smartphones. That’s a 5-Inch HD device featuring a 5-megapixel shooter at the front with a f/2.2 aperture. The primary shooter at the back of the device is an 8-megapixel sensor coupled with a f/1.9 aperture. No specifics are provided for the battery but Samsung has said that it will last long enough to allow users to stop worrying about how much charge they have left, carrying a power bank, or “finding an outlet.” On the other hand, the Samsung Galaxy J7 is a “phablet-sized” handset with a 5.5-inch HD display embedded in a “slim” device with a bit more power. The cameras on that are both 13-megapixel shooters. The main camera features a f/1.7 aperture while the selfie shooter features a f/1.9 aperture. As with the J3, Samsung says its battery is meant to power through a user’s day without concern or anxiety about battery life.

Presumably, both handsets will be running Android 8.1 Oreo out of the box but no information has been provided on that front. However, both will give users access to Samsung’s Customer Care service and Live Voice Chat service, as well. That will be accessible via the built-in Samsung+ app. Finally, the Korean tech giant says that both of this year’s Galaxy J-series devices will feature Samsung Knox for defense-grade security. As of this writing, there’s been no information provided with regard to the cost of either new smartphone, either, but it’s not unlikely both will fall well within the budget end of the spectrum. So it seems everybody is just going to have to continue being patient for now. 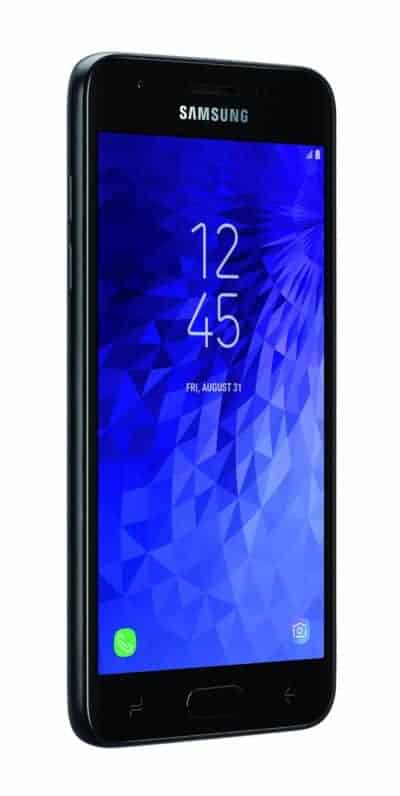 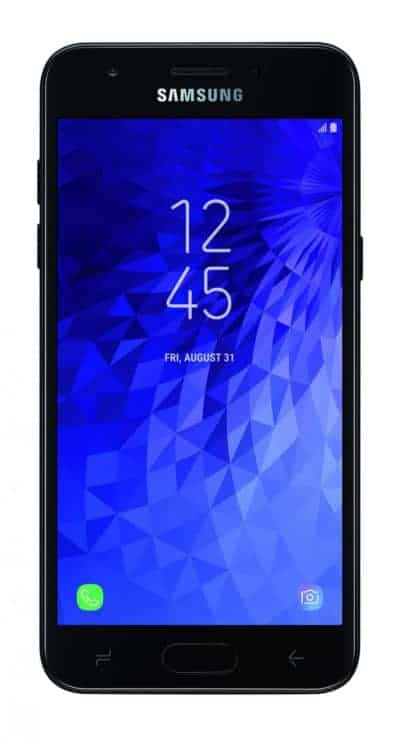 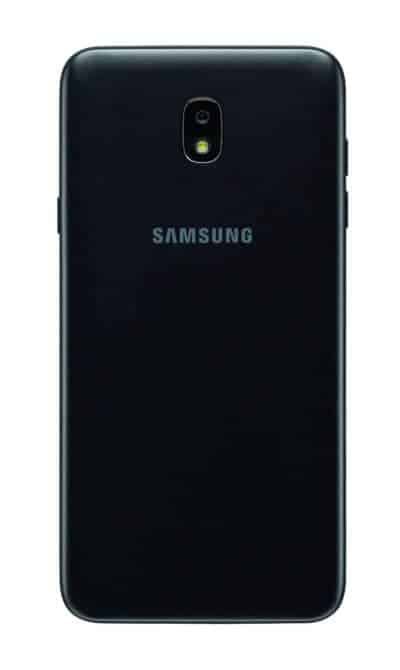 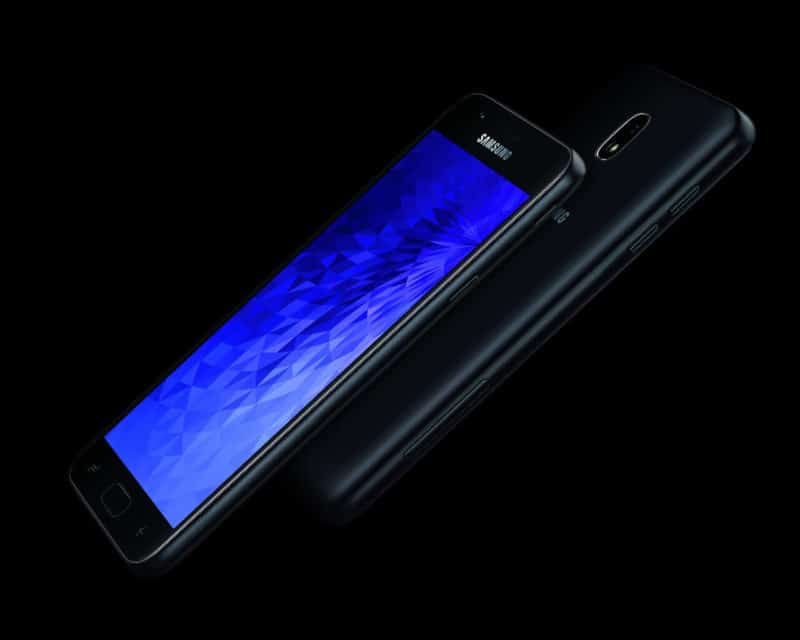 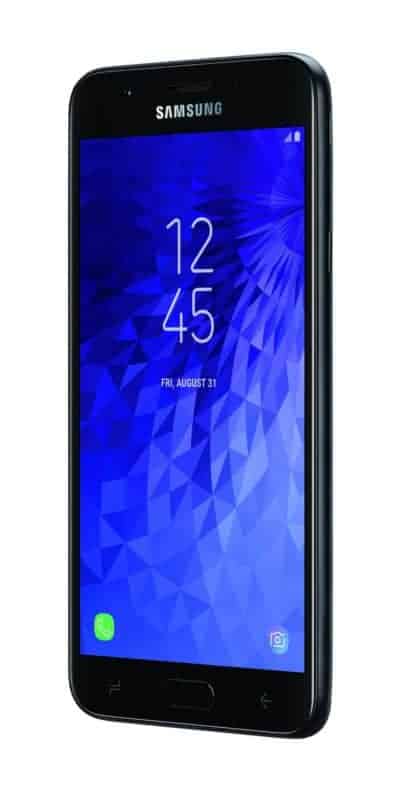 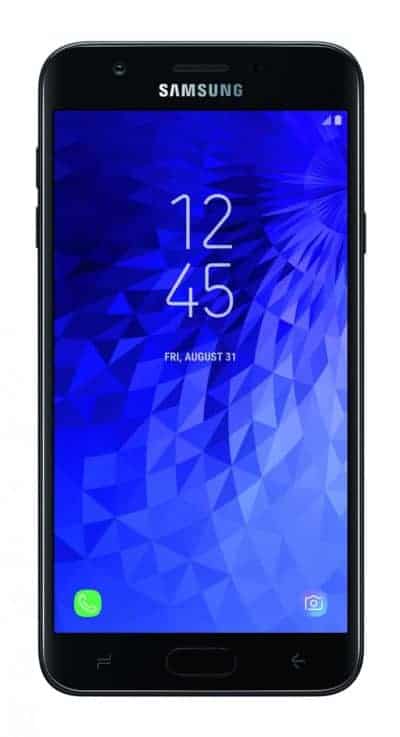 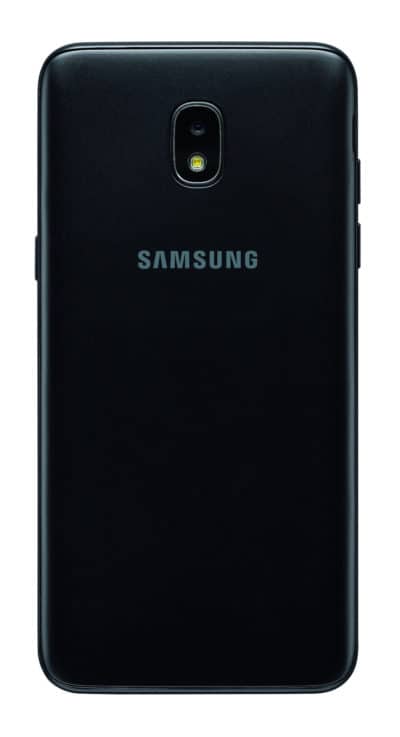 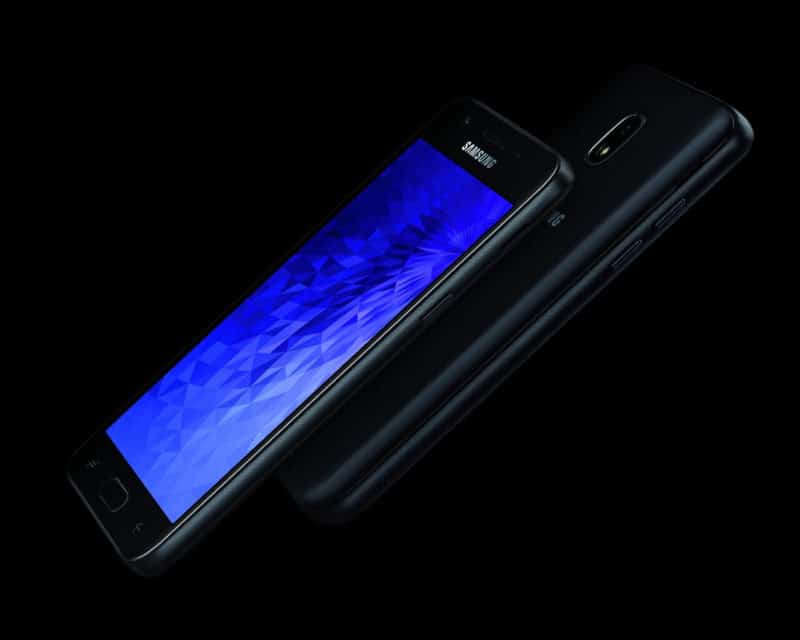