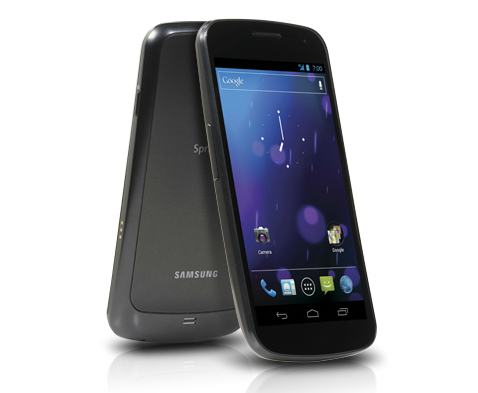 Samsung has filed an appeal to overturn a preliminary injunction of the Galaxy Nexus ordered by a US District Court late last week. The ruling came just in time to put a damper on the week’s Google I/O events. While Apple’s case was against Samsung and not Google, there is no denying that a ban of a Nexus device goes right after the developer of Android and not just its hardware partner. Still, it appears Google will not get directly involved with the appeal process at this time as Samsung argues that the initial verdict does not line up with the US court’s typical standards for reaching such a decision based on patent infringement claims.

The ban is the second big blow for Samsung in the US court system after a similar ruling was reached in a case arguing that the Galaxy Tab 10.1 infringes on patents related to Apple’s iPad. That case is also now headed to an appeals court. There is a decent chance we could see one or both verdicts overturned, but we likely won’t have clarity on the matter any time soon.