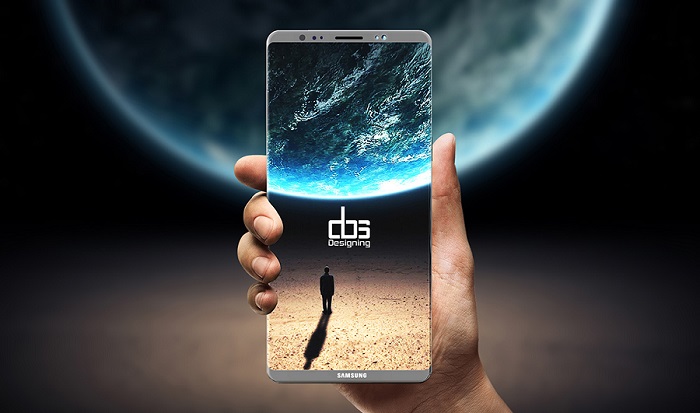 We know the Samsung Galaxy Note 8 is coming. Question is: when will it arrive? The rumour mill abounds of speculations. Some say the phone will make it out in August, while others say Samsung will continue the tradition and introduce the new Galaxy Note product during the IFA 2017 tradeshow in Berlin, scheduled to start on September 1.

We don’t know whether the “3” actually signifies something or hints at a particular feature – your guess is as good as ours. Either way, Samsung seems to believe the Note 8 will be a “Gr3at” weapon to crush the competition with this autumn.

What will the Galaxy Note 8 bring, when it finally arrives? Well according to industry sources, the phone will carry a 6.3-inch display with 1440 x 2960 resolution, so we’re naturally talking about an Infinity Display here.

The Note 8 will also have the honor of being the first premium Samsung phone to include a dual-camera setup, reportedly combining a 12-megapixel wide angle lens with a 13-megapixel telephoto lens.