The Indian division of Samsung Electronics on Monday launched the Galaxy J3 Pro, the company’s latest entry-level smartphone intended for price-conscious consumers. The handset is available for purchase in the South Asian country as of today, priced at 7,990 rupees, or approximately $123. The South Korean consumer electronics manufacturer already announced the Indian variant of the Galaxy J3 Pro in April, long after releasing a slightly different version of the phone in China. Compared to the device that was released in the Far Easter country in June 2016, the new Galaxy J3 Pro doesn’t sport the Qualcomm-made Snapdragon 410 system-on-chip (SoC) and is instead powered by one of Spreadtrum’s quad-core chipsets clocked at a maximum frequency of 1.5GHz.

Other than the SoC, the new variant of the device is mostly similar to its 2016 counterpart, as the Galaxy J3 Pro still boasts a 5-inch Super AMOLED display panel with a resolution of 1280 by 720 pixels, protected by standard 2.5D glass. The device ships with 2GB of RAM and 16GB of internal flash memory that’s expandable by up to 128GB via a microSD card slot. The rear panel of the handset features an 8-megapixel camera with a regular LED flash unit, while its top bezel houses a 5-megapixel sensor. The Indian variant of the Galaxy J3 Pro supports two SIM cards and is LTE-enabled, in addition to sporting a 3.5mm audio jack and a microUSB 2.0 port. Being an entry-level model, the handset doesn’t have a fingerprint scanner, though it’s powered by a 2,600mAh battery that should be enough to get most users through the day given the modest screen real estate of the device.

Finally, the Galaxy J3 Pro runs Android 5.1 Lollipop out of the box, enhanced with Samsung’s proprietary mobile software suite. While Samsung has yet to clarify on the matter, the phone likely won’t receive a major Android upgrade during its lifecycle. The Galaxy J3 Pro is available in White, Black, and Gold, with all three variants sporting the same price tag. It’s currently unclear why the handset was so late to the Indian market relative to its debut in China, but more details on the matter might be available shortly. 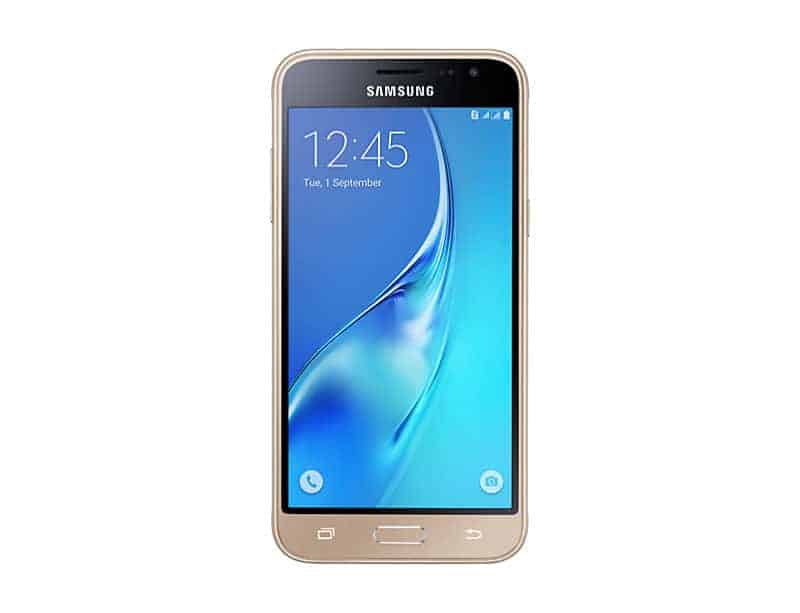 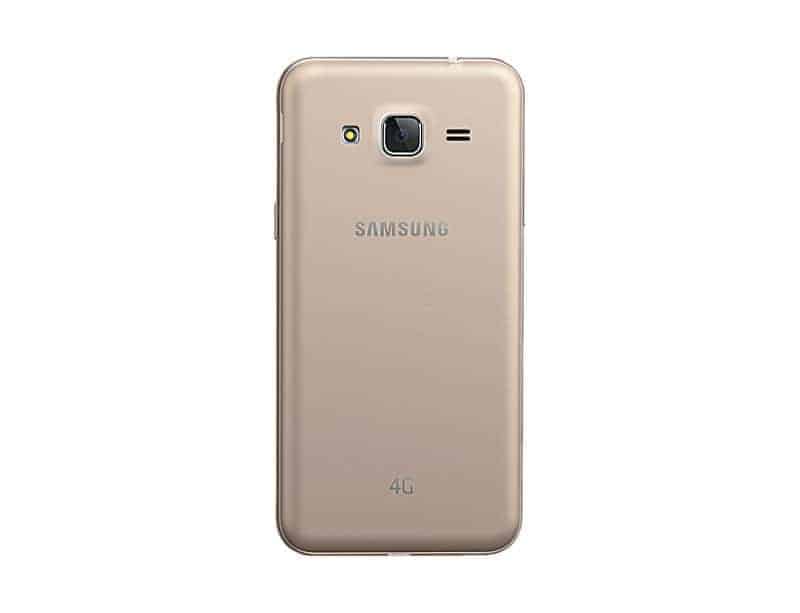 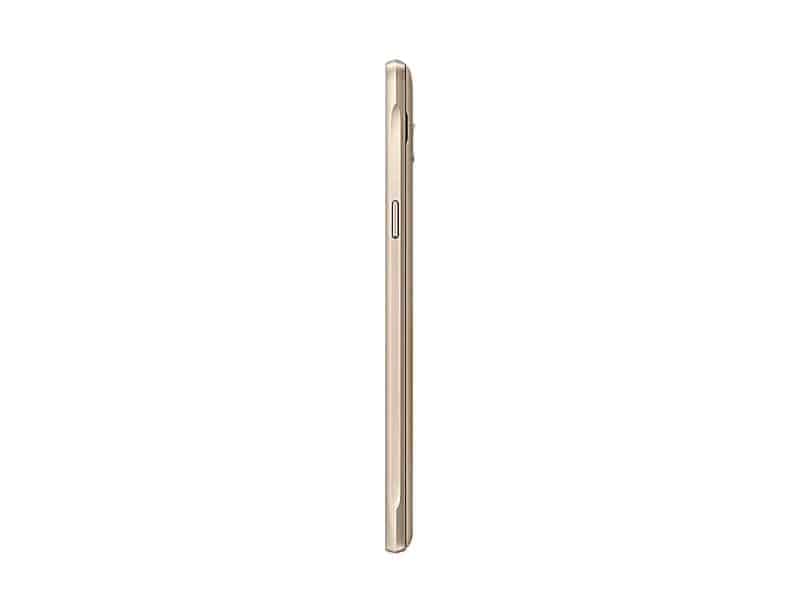 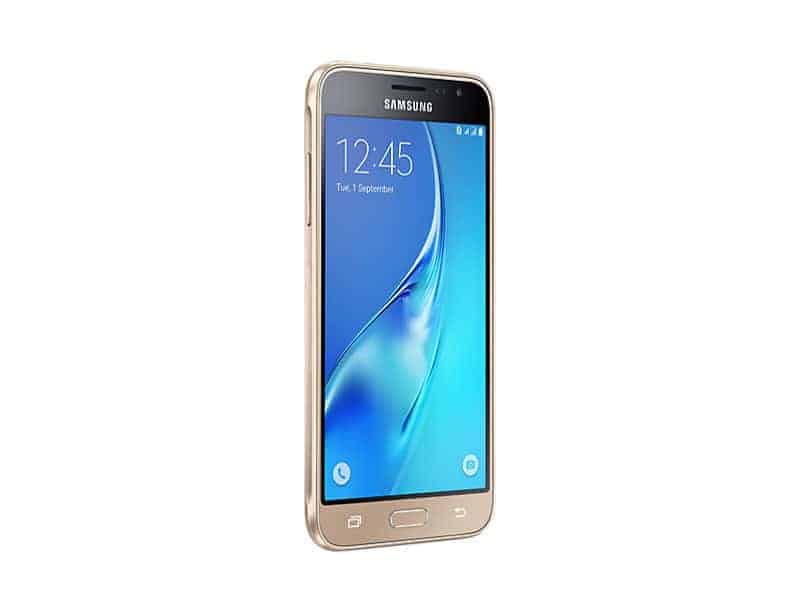 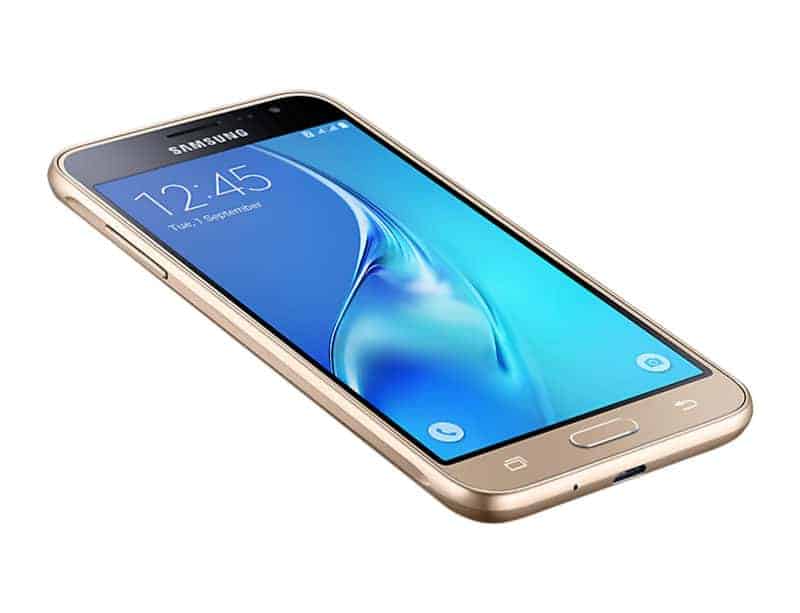