Samsung Electronics on Thursday detailed all unique features boasted by the Chinese variants of the Galaxy S8 and Galaxy S8 Plus, listing a number of reasons why it believes local consumers should purchase either member of its latest Android flagship family. The bulk of the company’s announcement pertained to a modified mobile software suite that ships with a wide variety of exclusive features that have been designed specifically for China. The Home screen of the Chinese Galaxy S8 models boasts an alternative system arrangement that provides access to the main default phone apps, Samsung said, adding that users can also switch to the regular screen arrangement enhanced with a vertical swiping interface.

The Seoul-based consumer electronics manufacturer revealed that the Chinese models of its new premium handsets ship with a number of exclusive services, including the Samsung Assistant app, Messages, and the Yellow Page feature integrated into the main phone app. Like its name suggests, the latter is essentially an interactive database of companies and service providers in China, while the Samsung Assistant app is meant to provide useful travel information that can be categorized, managed, and displayed through Messages, the company said. Furthermore, the default Camera app that’s preinstalled on the Chinese variants of the Galaxy S8 and Galaxy S8 Plus features 40 market-exclusive digital stamps and the Calendar app is capable of displaying a lunar and solar calendar simultaneously. The Smart Manager app also ships with some China-specific improvements and the same holds true for Samsung Health. Finally, the South Korean original equipment manufacturer (OEM) equipped its local models with a Chinese-language input tool powered by search engine Sougou, in addition to shipping the handsets with a native screen recording feature.

All major OEMs see China as an attractive market given how the country accounts for more than a third of all global smartphone shipments, but local handset vendors have been pushing out foreign competitors in recent years with a broad range of capable and aggressively priced devices. According to recent estimates, Samsung is currently only holding around three percent of the Chinese smartphone market and is adamant to improve that performance however it can. This state of affairs is what led the company to release China-specific Galaxy S8 features, in addition to equipping the Chinese Galaxy S8 Plus model with 6GB of RAM and 128GB of internal flash memory. Both devices started selling in the Far Eastern country as of today. 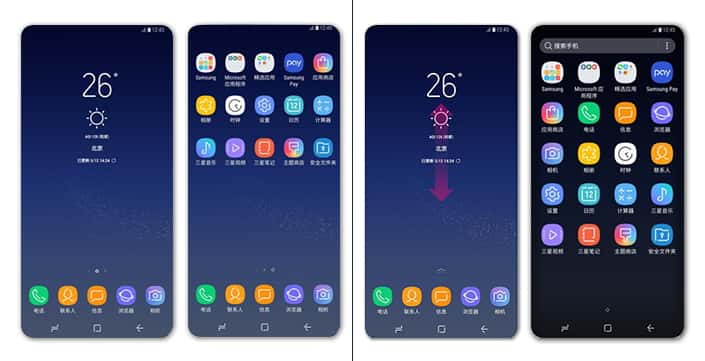 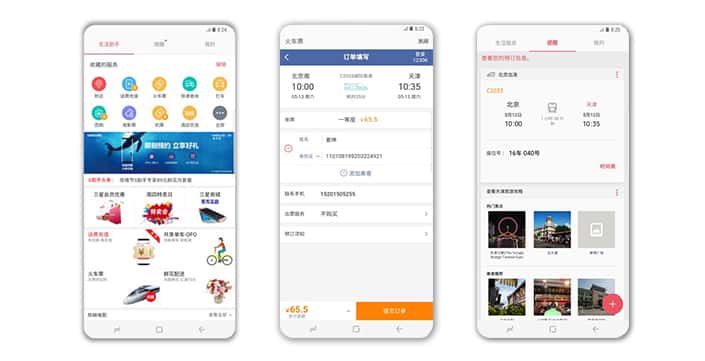 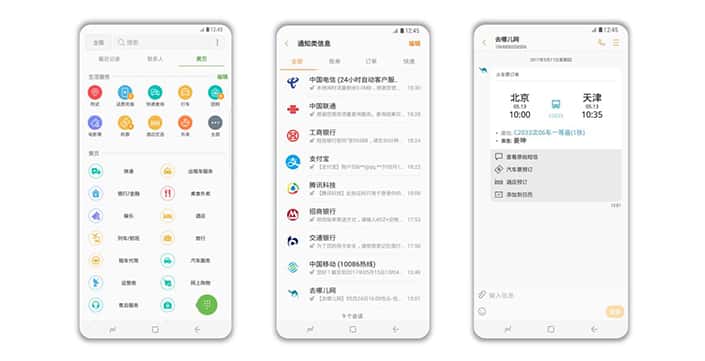 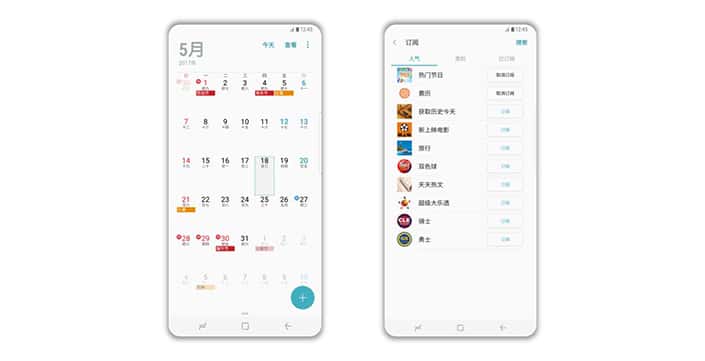 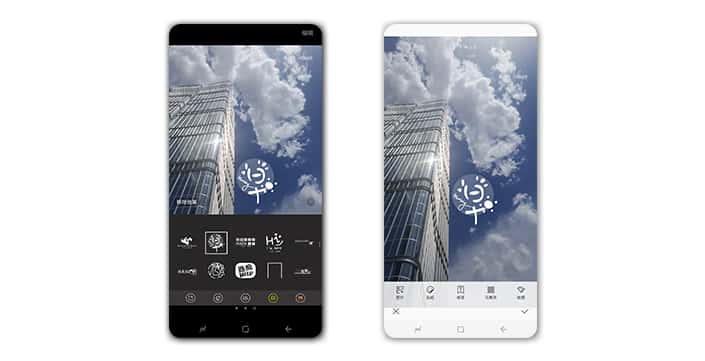 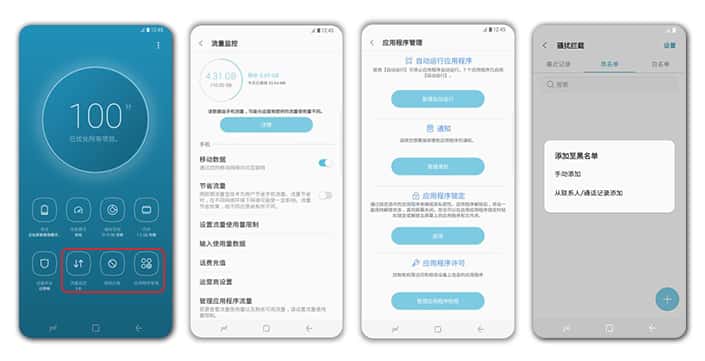 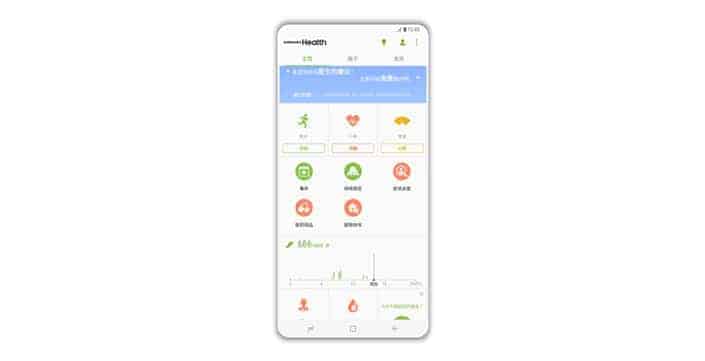 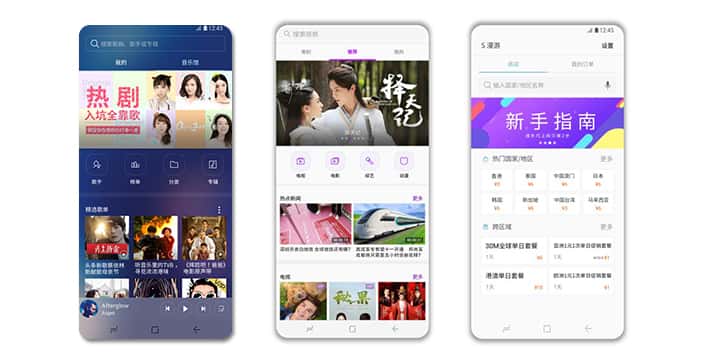 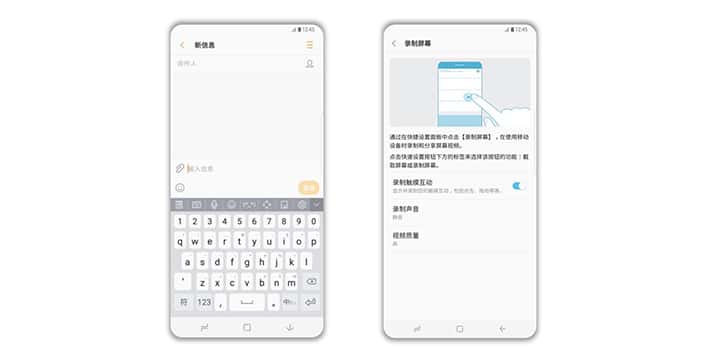