Cricket, a US-based carrier, has just announced the availability for a new smartphone, the Samsung Galaxy Amp Prime 3. The Galaxy Amp Prime 3 is basically a rebranded Galaxy J3 (2018), which basically means we’re looking at an entry-level phone here. That very same smartphone got listed on Samsung’s official website as well, in case you were wondering. The device is priced at $129.99 on Cricket, just in case you’re interested in getting a new budget smartphone. Various plans are available on Cricket as well, and you can check them all out by visiting the source link down below.

As you can see, the phone does sport a metal frame, but its back is made out of plastic. The Galaxy Amp Prime 3 sports a physical home key below the display, and that home key is flanked by two capacitive buttons. The device sports a single camera on the back, with an LED flash included below it. Cricket’s logo is included on the back of the phone, while Samsung’s branding is visible on both the back of this device, and above the display. The Galaxy Amp Prime 3 is exclusive to Cricket, needless to say, and you won’t see the Galaxy J3 (2018) being sold anywhere else under this name. The power / lock key is located on the right-hand side of the Galaxy J3 (2018), while the volume up and down buttons can be found on the left. The device is currently available only in Black from Cricket, and chances are that’s the only color variant that will be available.

The Samsung Galaxy Amp Prime 3 features a 5-inch HD (1280 x 720) display, 2GB of RAM and 16GB of expandable storage. The device is fueled by the Samsung Exynos 7570 64-bit quad-core processor, while Android 8.0 Oreo comes pre-installed on the phone, with Samsung’s custom UI included on top of it. A 2,600mAh battery is included in this phone, and it’s removable. While an 8-megapixel camera (f/1.9 aperture) sits on the back of the phone. A 5-megapixel camera is included on the phone’s front side, while the device weighs 152 grams, and it measures 142.7 x 70.1 x 8.9mm. 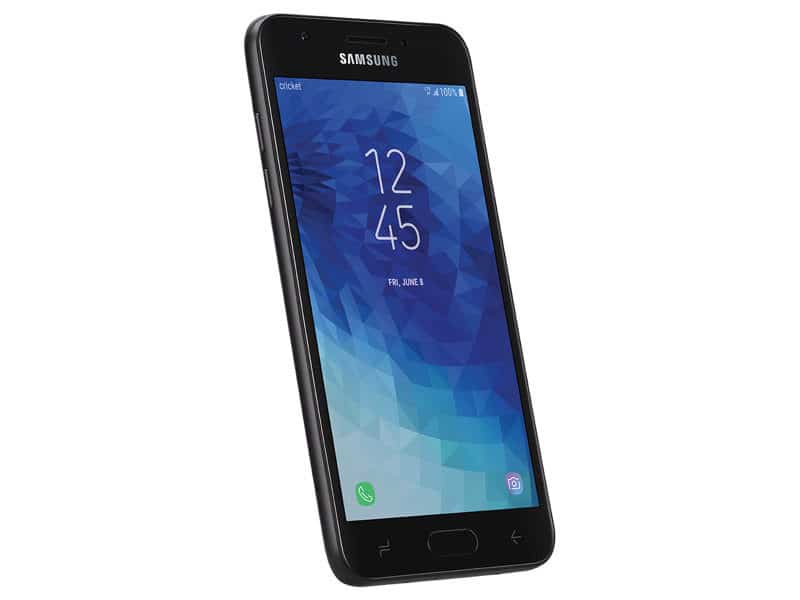 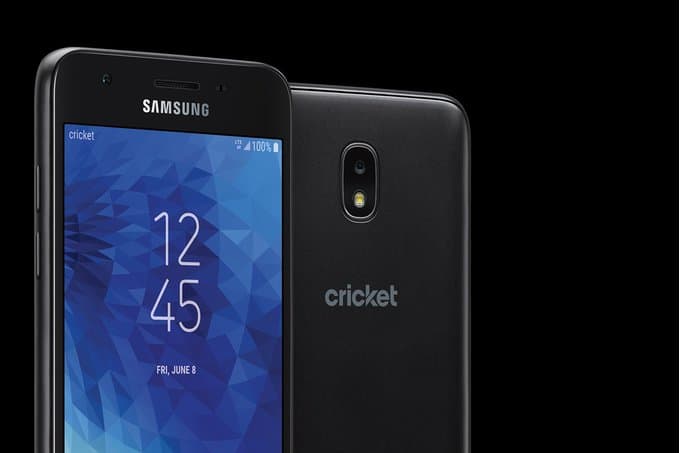 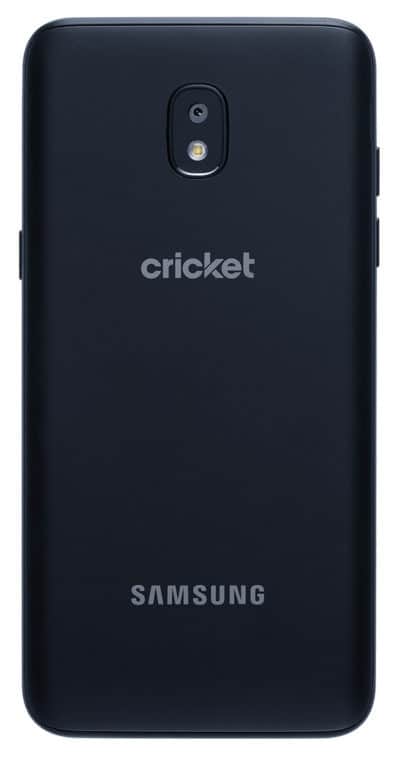 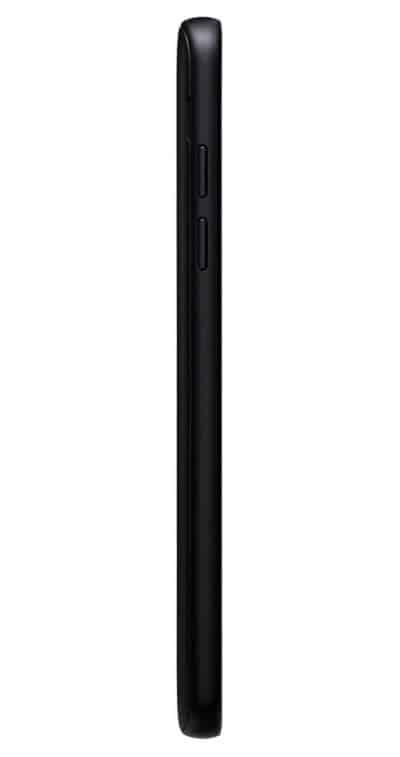 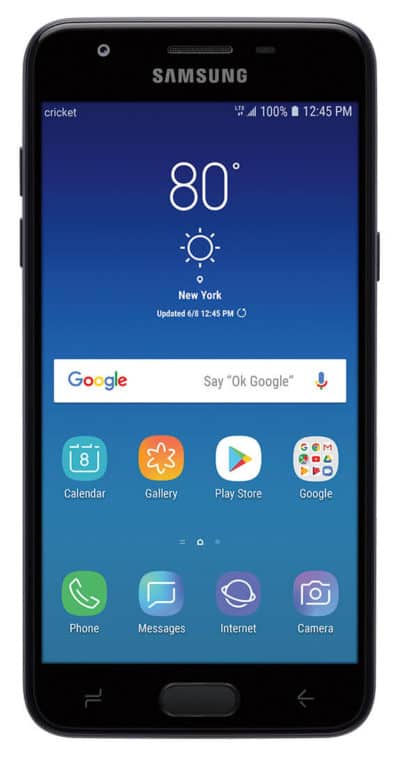