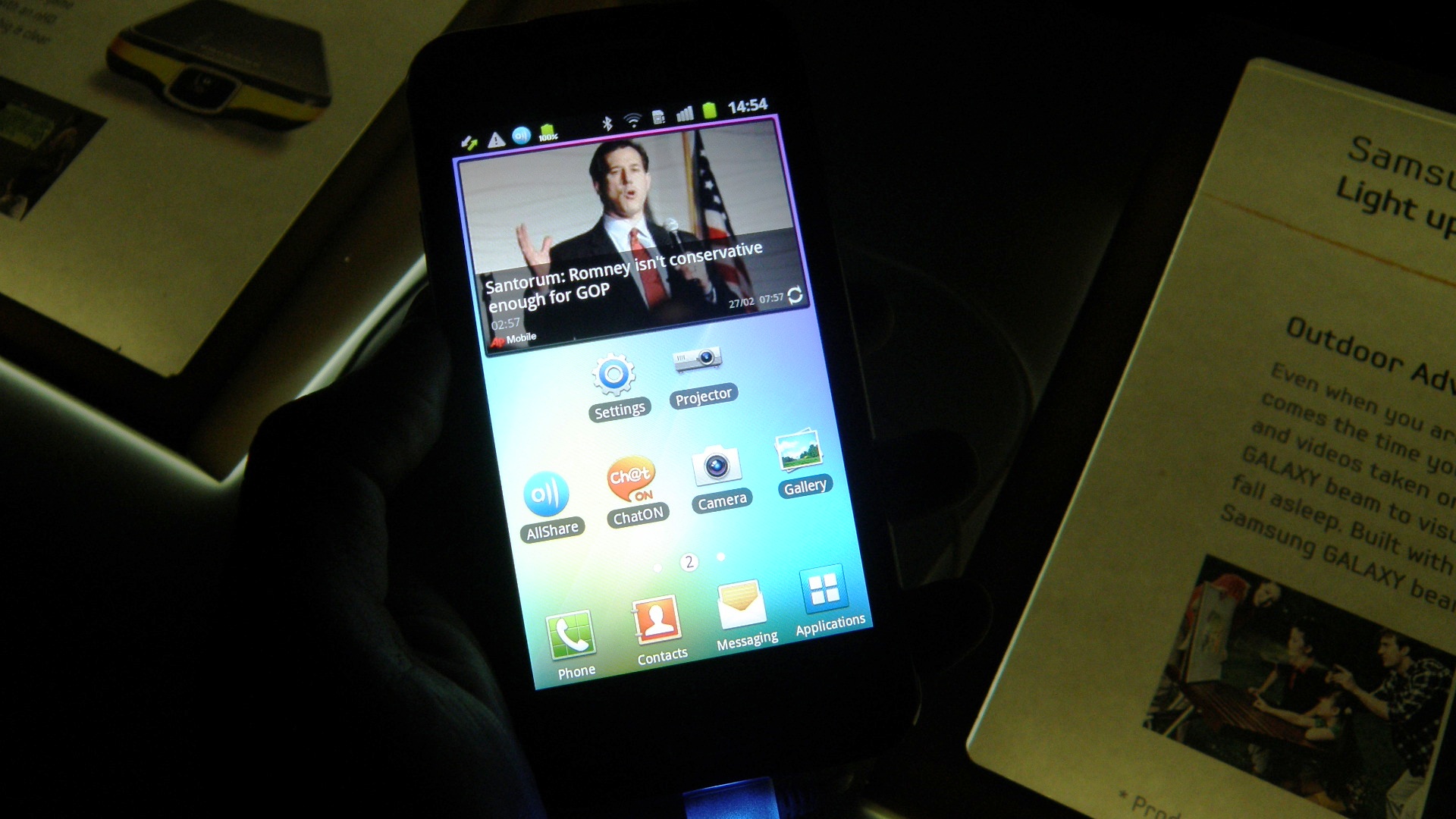 The latest Samsung Galaxy Beam smartphone has made its way through the FCC.

The new iteration of the Galaxy Beam was announced at MWC 2012, and sports a thinner frame than its 2010 counterpart with a built-in 15-lumens pico projector capable of displaying up to a 50-inch image if you have the wall space for it. 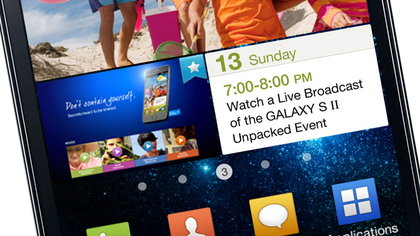 The FCC tests show that the device can offer full 3G support for AT&T's 1900MHz and 850MHz bands.

Our hands-on with the Galaxy Beam left us impressed with the advancements over Samsung's first attempt, but still wishing the projector packed a little more brightness.

Of course, none of this is confirmation from AT&T that they will actually carry the phone, but the FCC testing brings the return of the projector phone one step closer.