Samsung Galaxy F could launch alongside the Galaxy S 5 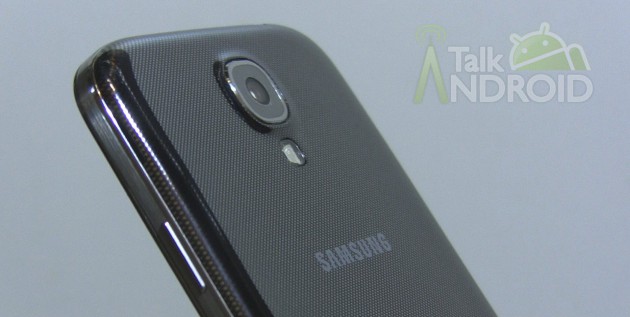 We have heard rumors about a possible Galaxy F phone, which would actually be higher than the Galaxy S 5 on the totem pole. Will the Galaxy S 5 be metal or not has been the big question, but all things seem to point towards not. That would mean the Galaxy F would get the metal body, but everything else as far as the design would be identical to the Galaxy S 5.

My guess is that the Galaxy F could have a $100 premium over the Galaxy S 5. We have already seen hints that Samsung is having a difficult time selling more phones, so this is one way for them to increase margins.

Assuming this rumor is true, this is the better option for Samsung. If they were to make the Galaxy S 5 metal, consumers would still want the price point to remain the same as the Galaxy S 4, but that would hurt profits. HTC made that mistake with the One. HTC’s profits were already suffering, and all they did was add cost to their flagship phone while keeping the price the same. Samsung is already selling a lot of phones that are plastic, and most of the fans aren’t demanding metal. Those that do will just have to pay a little more.

Come comment on this article: Samsung Galaxy F could launch alongside the Galaxy S 5