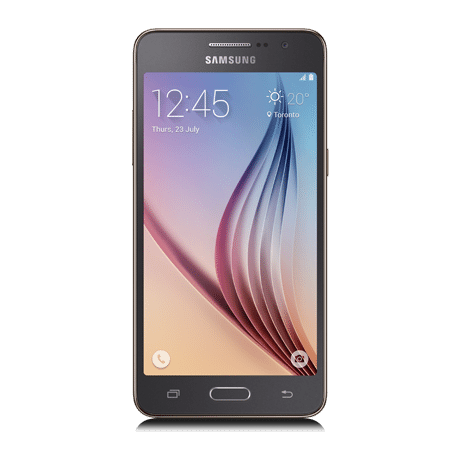 As previously reported, the entry level Samsung Galaxy Grand Prime is Canada bound and is in fact now here.  Telus, Bell and Videtron all added the budget devvice to their line up today and all three carriers are selling the device for $50 on contract and $250 outright.  Here’s a rundown of the specs again:

Obviously this phone isn’t for your tech enthusiasts but it looks like it could be a decent offering for anyone needing a simple smartphone.