A new mid-range handset from Samsung, with the model number SM-J610G, has passed the certification process of the Federal Communications Commission. According to the documents submitted by the device maker, the smartphone will be marketed as the Samsung Galaxy J6 Plus, and this recent FCC certification could mean that the handset will be sold in the United States soon. The submitted documents further show that this variant may have a dual-SIM card slot and that the handset will use on-screen navigation buttons. The device supports 2.4GHz Wi-Fi, Bluetooth Low Energy, 2G GSM, and 3G UMTS, and it can also connect to LTE networks that run on bands 2, 4, 5, 12, 13, 17, 41, and 66. Based on the list of supported frequencies, the device could connect to LTE networks operated by AT&T and T-Mobile even though the smartphone supports neither the 600MHz band of T-Mobile nor the Band 14 used by AT&T’s FirstNet.

Previous leaks have already provided details regarding the design and specifications of the Galaxy J6 Plus. A recent report claims that the Snapdragon 450 SoC will power the device. This chipset is comprised of an octa-core ARM Cortex A53 CPU and the Adreno 506 GPU. Furthermore, the device will reportedly ship with a 4,350mAh battery, and a 5.6-inch display with an aspect ratio of 18.5:9 and a resolution of 1,480 by 720 pixels. The Galaxy J6 Plus will likely include a dual rear-camera setup at the back panel and a single front-facing camera that is accompanied by an LED flash. There is no sufficient information available about the RAM and storage options of the Galaxy J6 Plus, and it is likely that this device will start shipping to consumers before the year ends.

The South Korea-based device maker has launched a number of mid-range smartphones, some of which are marketed towards the South Asian markets. For example, Samsung recently launched the Galaxy J6 last May in India, and it sports an Exynos 7870 SoC. This device is available in variants that contain either 3GB or 4GB of RAM and either 32GB or 64GB of internal flash storage. Moreover, Samsung also unveiled the Galaxy J8, which sports a larger display compared to the Galaxy J6, as well as the Galaxy On6. 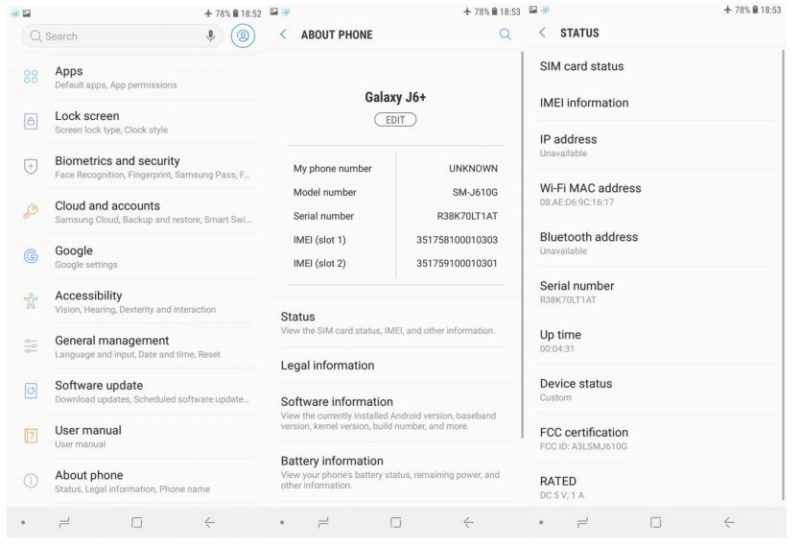 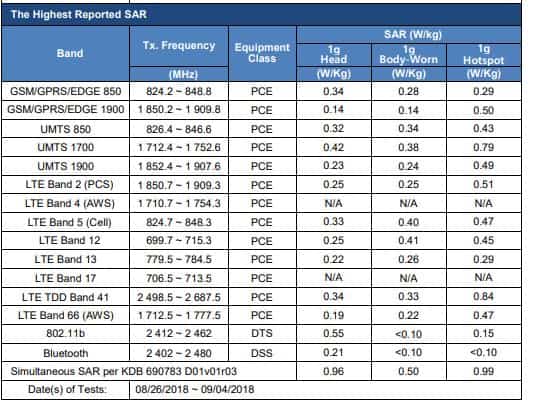 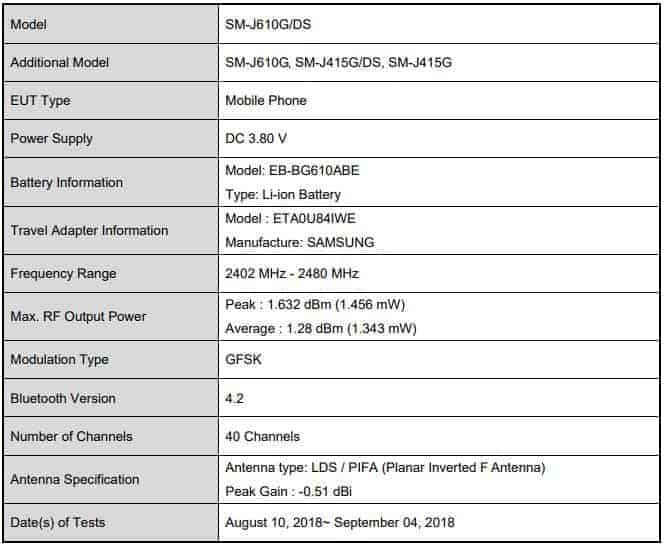 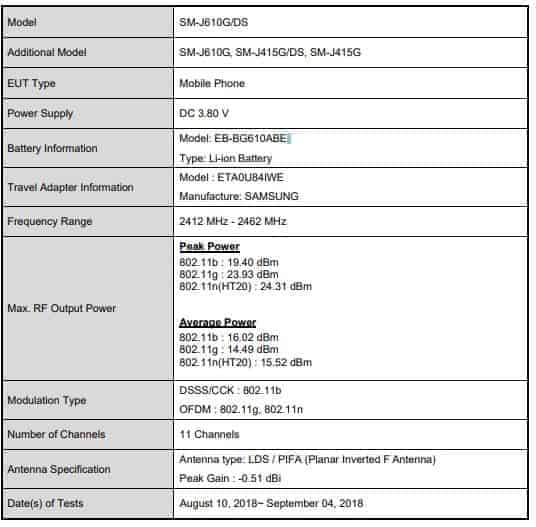