The Samsung Galaxy J7 (2017) may be the first phone with a dual camera setup manufactured by the South Korean tech giant, one industry insider said on Tuesday, backing that claim with a set of leaks depicting what are said to be protective cases for the upcoming Android smartphone. The nine renders that can be seen below show a wide variety of cases, all of which indicate that the Galaxy J7 (2017) will sport a dual camera setup, with its two lenses being arranged in a vertical manner and accompanied by a dual LED, dual tone flash located immediately beneath them. While the Galaxy J7 (2017) is scheduled to be released in numerous markets around the world, the source of the latest leak claims that only the Chinese variant of the device will sport a dual camera setup on its rear panel. The handset itself is said to bear the model number SM-J7310 and be released in the Far Eastern country this summer.

While the Seoul-based consumer electronics manufacturer has long been rumored to commercialize mobile dual camera setups — with some industry watchers even expecting the company to do so with the Galaxy S8 and Galaxy S8 Plus — the company has yet to comment on the matter in any official capacity. The upcoming Galaxy Note 8 is said to be equipped with two rear-facing lenses but the phablet likely won’t be the first Samsung-made device with such a setup, as previous reports indicated that the Galaxy C10 and Galaxy C10 Plus will boast a similar camera arrangement. While the Galaxy C10-series devices are also expected to sport a vertical dual camera setup, their LED flash unit is said to be located to the right of that arrangement and not underneath it like it may be the case with the Chinese Galaxy J7 (2017) model.

Samsung has recently been putting a larger focus on equipping its devices meant for the Chinese market with exclusive features and enhancements as the company is trying to regain some of the market share that it lost in the Far Eastern country in recent years. An update on the firm’s efforts to do so is expected to follow in the coming months. 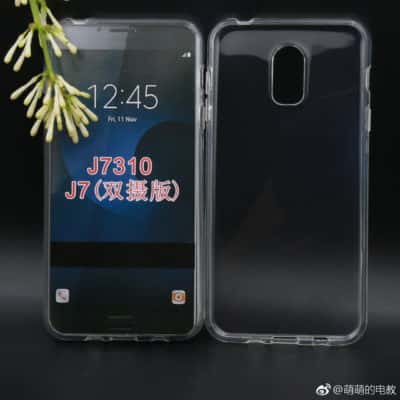 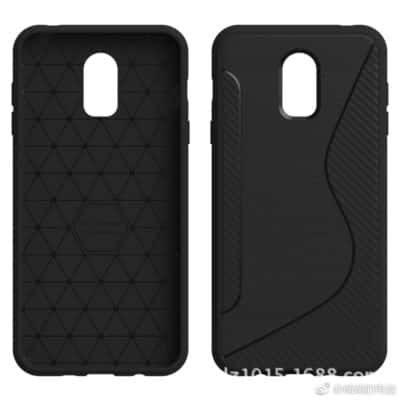 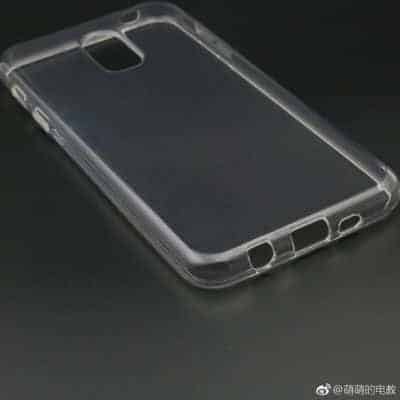 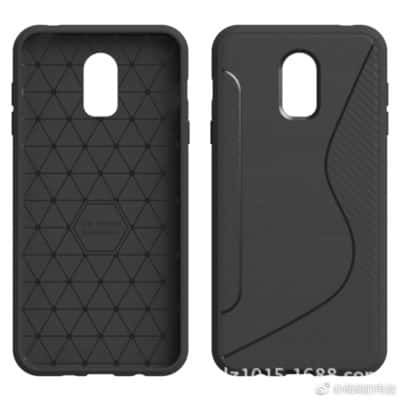 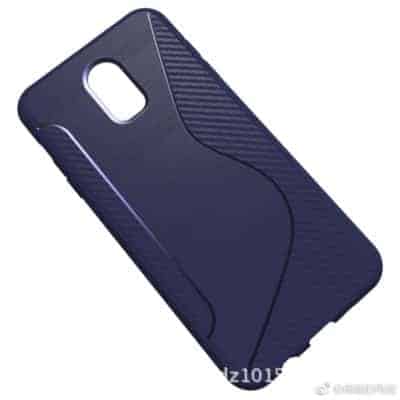 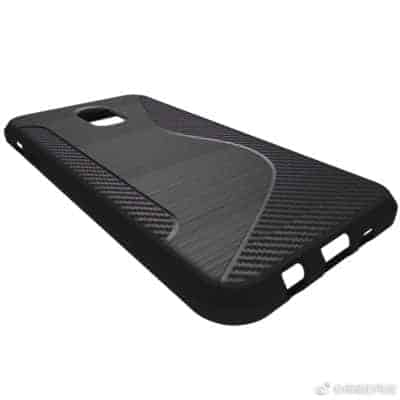 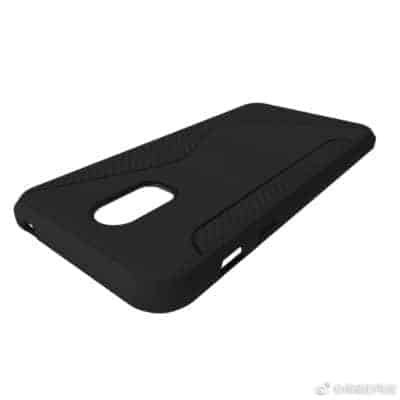 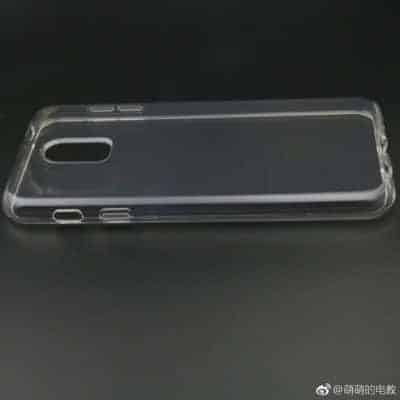 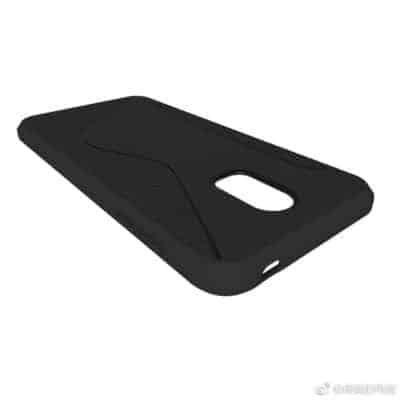