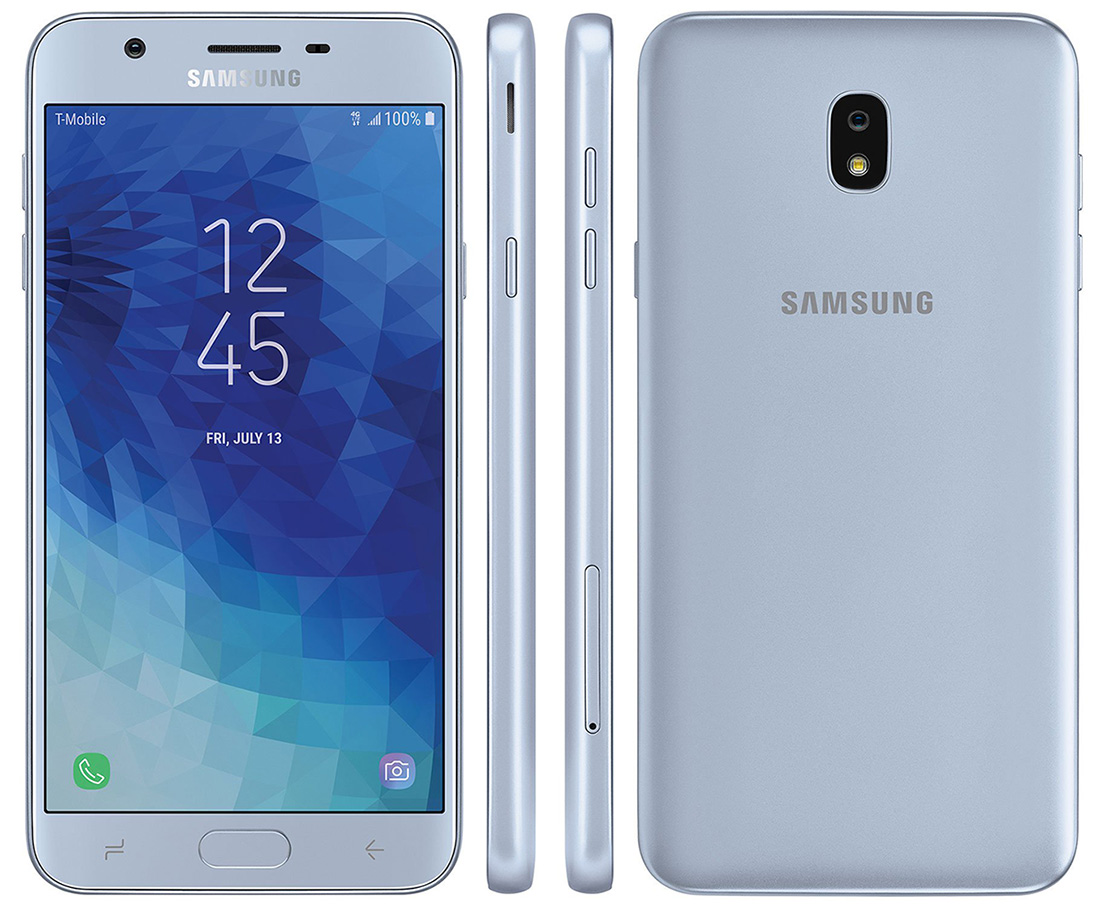 A couple of weeks after T-Mobile launched the Galaxy J3 Star with 600MHz LTE support, it looks like T-Mo is getting ready to launch another 600MHz-equipped Samsung phone. The Samsung Galaxy J7 Star has appeared in T-Mobile’s online store, but as of this post’s publication, it’s only listed as “Coming soon” with no price tag. Considering that it says “July 13” on its screen and that it’s now live on T-Mo’s website, a launch could ... [read full article]