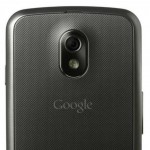 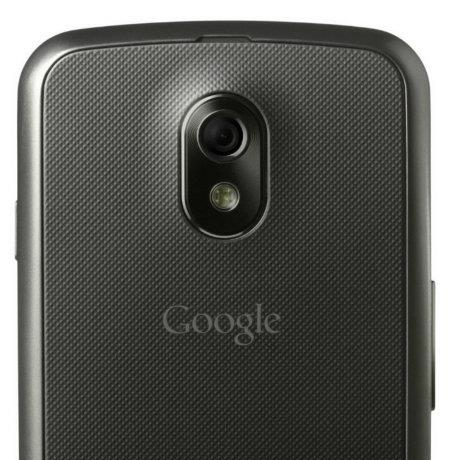 The day many have been waiting for is here…if you live in the UK, that is. The Samsung Galaxy Nexus is now available for purchase and the phone’s landing page has been updated to reflect as much, providing links to snag the phone via Phone4u, Three UK, Carphone Warehouse, Vodafone, and O2. Samsung tweeted out a photo of the first customer to pick up the brand-new Android 4.0 smartphone, one Alex Ioannou.

Google’s Galaxy Nexus YouTube channel has also been updated with a new minute-long ad and plenty of “getting started” videos highlighting the major features of the phone. If you have been lusting for this you will want to check them out; you even get a glimpse of Verizon’s LTE version of the device.

So UK readers, who is going out to pick up the Galaxy Nexus today? Anyone already have the world’s first Ice Cream Sandwich handset?

[via Google+ | Thanks to all who sent this in!]