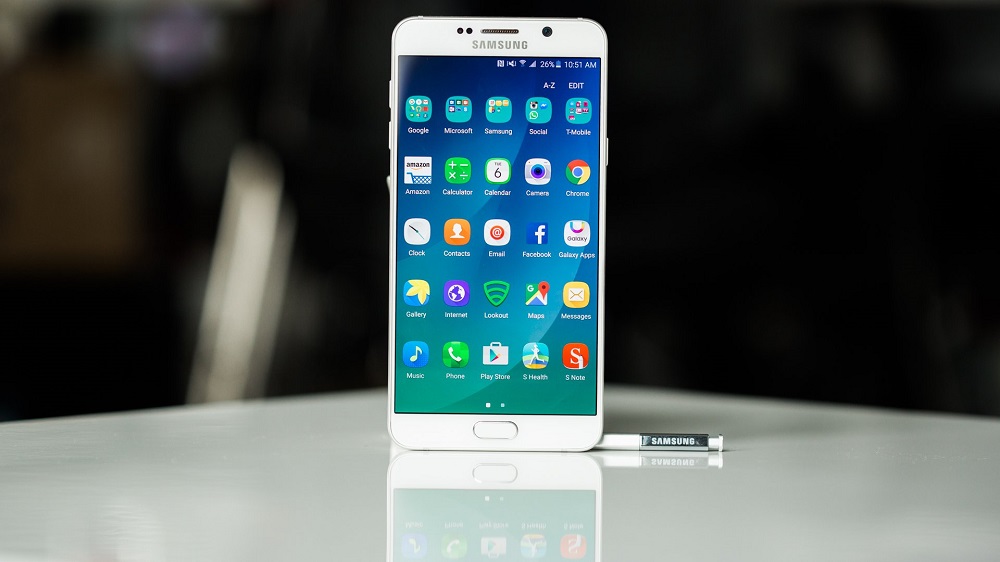 Samsung might not be the fastest OEM when it comes to updates, but you know that saying “better late than never” right?

The Galaxy Note 5 will celebrate 2-years of existence in August, after which it won’t probably receive any more updates. But for now, Galaxy Note5 units in Canada that have been purchased from Telus and Bell are currently receiving the Android 7.0 Nougat update. If don’t see a notification so far, alerting you that the new update has arrived, you could manually check by tapping on About Device>Software Update. 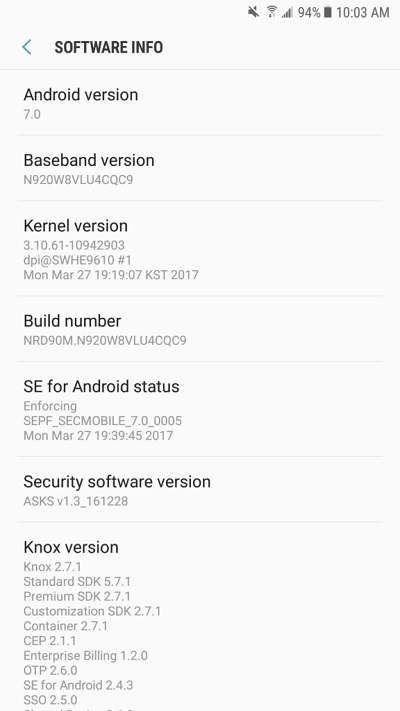 The latest software update brings an overhauled UI, as well as a slew of new features including brand-new battery management page, new Effects preview screen in Camera, Performance Mode, updated keyboard and more. Users will also see a Note 5 specific improvement which will allow them to create GIFs by using their S-Pen.

Like it’s the case with these updates, expect them to arrive in waves, so depending on location or carrier you might get it now or later. We’re still waiting for confirmation that Rogers has also unleashed the new update for the Note 5. Still, it shouldn’t take long before we see all Galaxy Note5 units in the country get updated to good-old Nougat.