Samsung Galaxy Note 8 colors: all the shades rumored so far

Samsung's Galaxy Note 8 phablet is confirmed for a launch on August 23 and rumors for the phone are now coming through to us thick and fast.

We've even had word on the colors for the new phablet, so below you can work out what shade you'd like to buy the phone in when it appears on shop shelves.

Everything below is simply rumored though, not confirmed, and Samsung may change the color range for the phone at any time.

Also be aware that not all colors will likely launch in the same markets, there will probably be some variation depending on where you live.

Twitter leaker Roland Quandt has said the Galaxy Note 8 will launch in at least three shades, and one of them is a color he calls Deep Blue.

Whether that will be the official title when Samsung launches the phone remains to be seen though.

The Galaxy S8, Galaxy S8 Plus and the Galaxy Note 7 all launched with a Blue Coral color, but it looks like Samsung may be opting for a darker shade of blue for its next device. 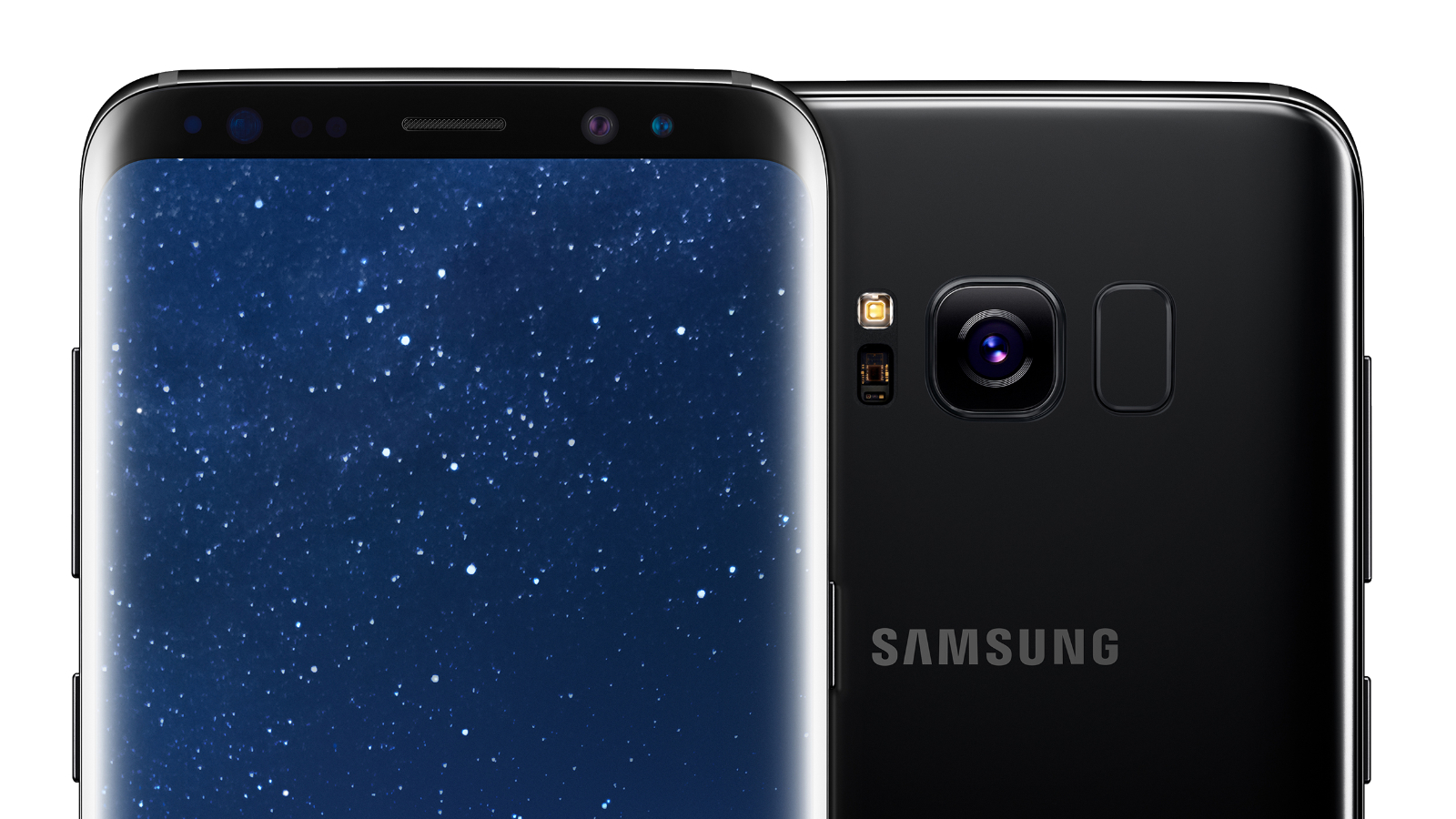 The Galaxy Note 8 will likely come in black, just like the Galaxy Note 7. Above you can see an image of the black Galaxy S8 and we'd expect the black Note 8 to be a very similar shade to that Samsung device. 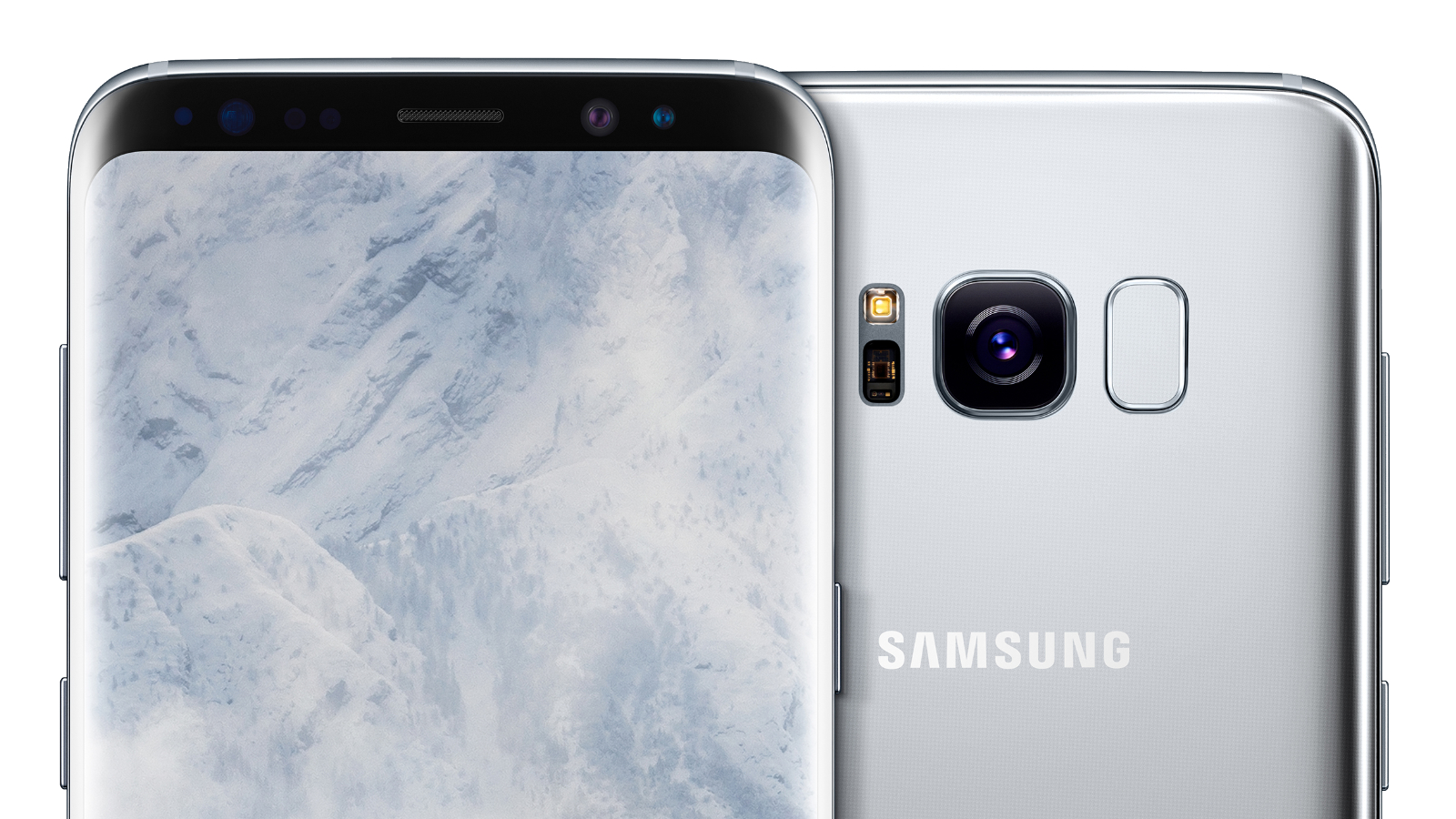 Orchid Grey is a mainstay color for the Samsung phone brand at the moment and Quandt mentions it in his tweet. That suggests we will see the Samsung Galaxy Note 8 in a very light shade for those who don't want a dark colored phone. 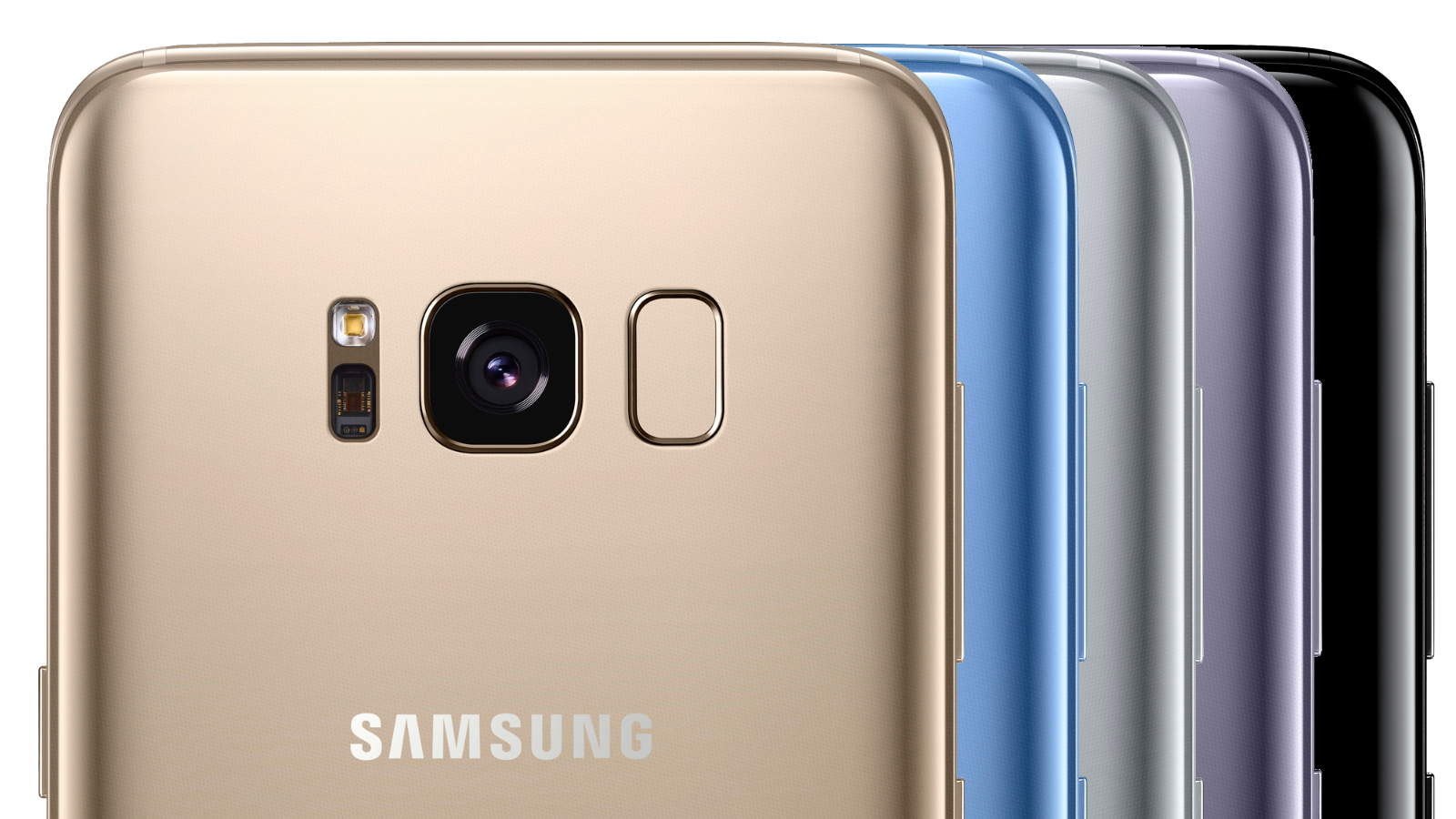 Despite leaks showing us almost every aspect of the Galaxy Note 8, Samsung may have some surprises up its sleeve for the launch on August 23. We expect to see the colors above announced, but there may be others to follow as well so if you're not happy with these shades, you may be in luck.

Samsung supplied a gold variant for the Galaxy Note 7 and the Galaxy S8 range, so that may be about to make a comeback for the Note 8, but we won't know for certain until toward the end of August this year.