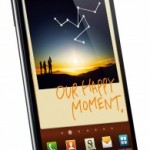 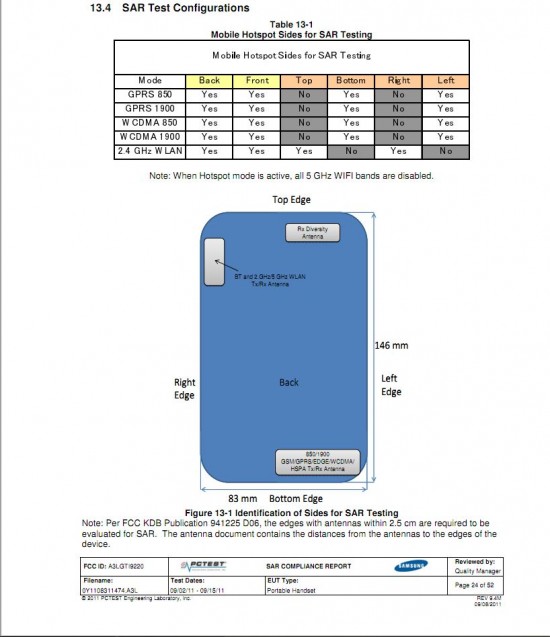 Although not expected until 2012 in the US and Europe, the Samsung Galaxy Note (GT-I9220) passed through the FCC on Tuesday sporting North American 3G/4G bands that just so happen to be compatible with AT&T’s network. Judging by the fact that Canada received the Galaxy S II and Galaxy S II X before the US, it’s more than likely this device is headed to ‘ol America Jr. and her networks. 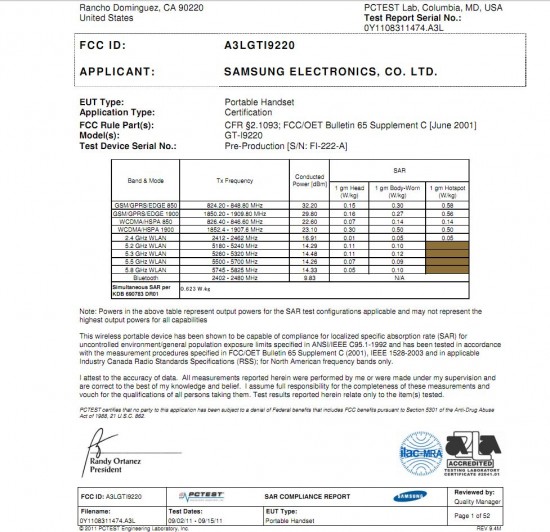 The Galaxy Note features a whopping 5.3-inch, 1280×720 HD display and will blur the lines between a phone and tablet earning the new title of “phoneblet.” Will be interesting to see how the average consumer takes to the device once it’s finally launched.