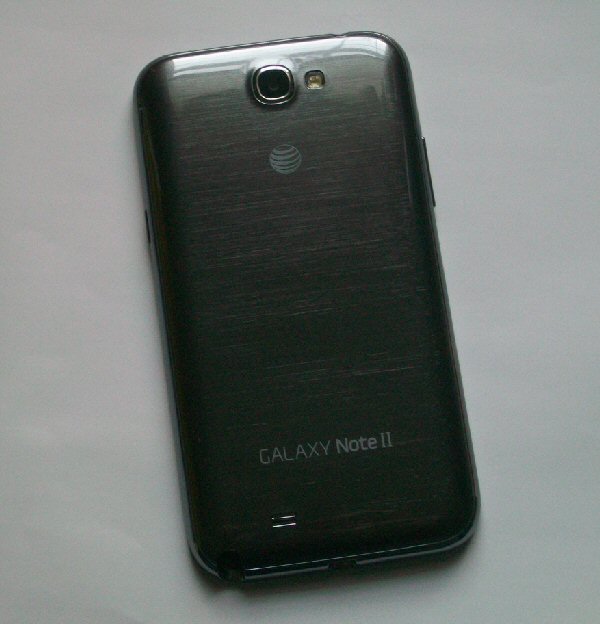 Uh oh— it looks like Samsung’s Galaxy Note II may have security flaw. While operating a G-Note II with Android 4.1.2, Terence Eden, recently discovered that the homescreen can actually be accessed by pressing the “Emergency Call” icon, followed by the ICE button and finally pressing the physical home key for several seconds. Although the homescreen does appear for a short period, it is enough time for any hacker to actually click and open one of the homescreen apps— which is especially bad if one of the homescreen apps performs an action at launch (think of a direct dial widget that can make phone calls for example). All of this can certainly cause major issues for owners that may end up with their devices falling into the wrong hands.

Unfortunately Samsung has yet to comment, but we’ll be sure it will want to patch this  little snafu as soon as possible.