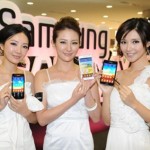 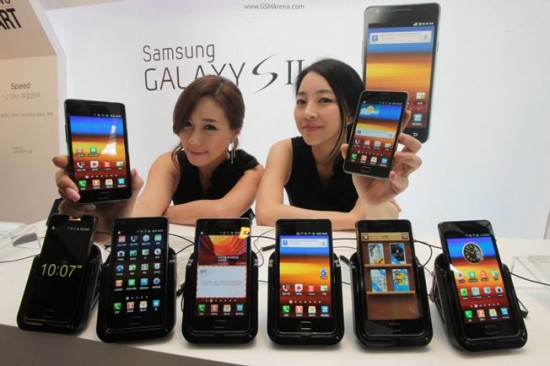 If you listen carefully, you can hear the Ice Cream man driving down the streets of  Europe, bringing Android 4.0 to Galaxy S II owners from across the pond. Samsung announced the good news today via their Twitter and Facebook pages, letting the world know the updates are currently hitting Poland, Hungary, Sweden in addition to Korea, which we told you guys about earlier today.

Additional devices like the Galaxy Note, S II LTE, Galaxy Tab 8.9, 10.1′s were also mentioned to be receiving their updates in the near future but no specific time frame could be given. Here’s what Samsung said via their Facebook page:

We’re thrilled to announce that Android 4.0 Ice Cream Sandwich will be served to GALAXY S II users in the European countries including Poland, Hungary and Sweden, as well as Korea today, and gradually roll out to other markets.

The availability and scheduling of the software update and specific models upgradeable to Android 4.0 will vary by market and wireless carriers’ requirements.

If you’re living anywhere outside of countries mentioned above, expect ICS to “gradually roll out” as it is tested and dissected and digested by your local carrier/network/telecom before it can hit your device. The race is definitely on. With Galaxy S II variants available on just about every US carrier, it will be interesting to see who will be the first to deliver the update over-the-air. My bet is on Sprint.

Any one of our readers in the EU receive their update yet?