Samsung Galaxy S II vs Apple iPhone 4S – Which Is The Better Value? 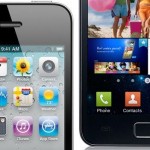 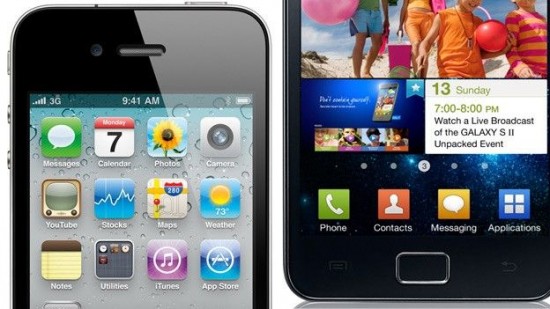 As Android users, we know today’s announced iPhone 4S will quickly be eclipsed by the fabled Nexus Prime to be (hopefully) announced during next week’s CTIA trade show. But how does Apple’s latest and greatest stack up to some of the Android devices currently available on the market? Well, Samsung was nice enough to provide us with this handy chart showcasing a quick comparison chart between the reigning king of Androids, the Samsung Galaxy S II and Apple’s newest heavy hitter — the iPhone 4S. Pound for pound who will come out on top? I think you may already know the answer. (Ding, ding!)

While there’s no denying Apple has released another solid product, that product is also playing catch-up with Android. The iPhone 4S may be a welcome upgrade for iPhone users but when it comes to Android –  this is nothing but old news. This chart could be a great tool in helping some friends or loved ones possibly on the fence of an iPhone 4S purchase. It’s easy to see which of these 2 devices is already the better value without shoving anything down anyone’s throat. Can’t wait to see Samsung provide the same chart once the Nexus Prime is officially announced. Spoiler: It’s going to be a massacre.