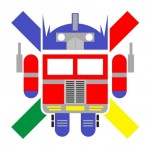 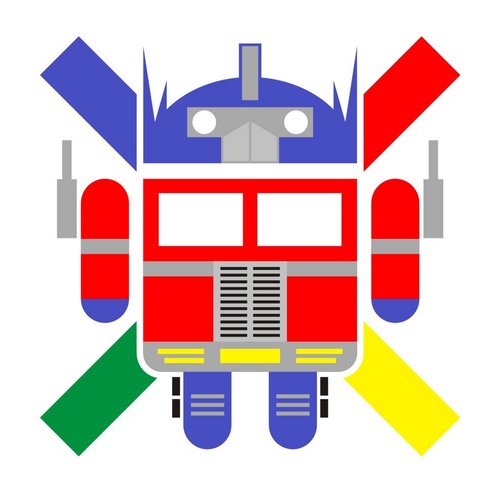 T3′s Gadget Awards are going on right now and Samsung had the honor of accepting the Phone of the Year award for their Galaxy S II smartphone. Great! But that isn’t even close to being the story here. After accepting the award, Samsung UK’s Andrew Glass, a sales director, confirmed to T3 that the Nexus Prime would be coming a sooner than we think:

So number one, that lends credence to our source yesterday who told us to expect the device to see its first release on November 3rd and to expect an announcement sooner than that. Secondly, it’s the first time that anyone from Samsung, Google or anyone else directly involved has mentioned the phone by name (or mentioned it period) and he mentioned it as the “Nexus Prime.”

No one’s sure at this point what it’ll be called, but other possibilities include Samsung Galaxy Nexus (it appeared on Picasa when someone uploaded photos from the phone) and the DROID Prime, which would be Verizon’s version (though some are suggesting this will be close to a Galaxy S II handset with TouchWiz UI). We’ll surely be glad when all this is officially cleared up. Sit tight in the meantime. [Thanks Enea!]