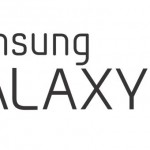 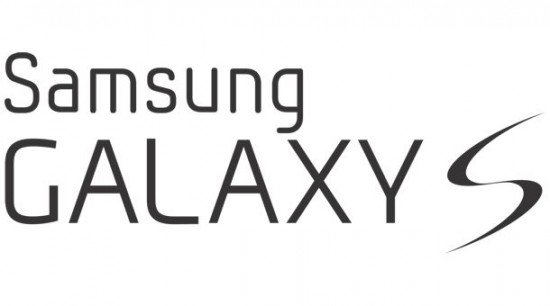 Industry insider Eldar Murtazin — often more ‘hit’ than ‘miss’ with his leaks — is back with yet another piece of tantalizing Samsung Galaxy S III info. Though Samsung has denied rumors of an April release (some of which originate with Murtazin himself), the latest report is that the GSIII design has been finalized and sent off to the production lines. Murtazin also claims that pre-orders from mobile operators and retailers have reached an all time high for the Galaxy line.

The sequel to last year’s Galaxy S II and the next member in Samsung’s flagship line is rumored to feature head-of-the-pack specs including a quad-core Exynos processor, 4.8-inch HD display, and quad-core processor. Murtazin also suggests with his latest tweet that a ceramic case will be utilized.

Samsung has plans to host their own event to unveil the Galaxy S III occurring closer to the retail availability of the device. If these latest rumors hold any salt a release shouldn’t be too far off.