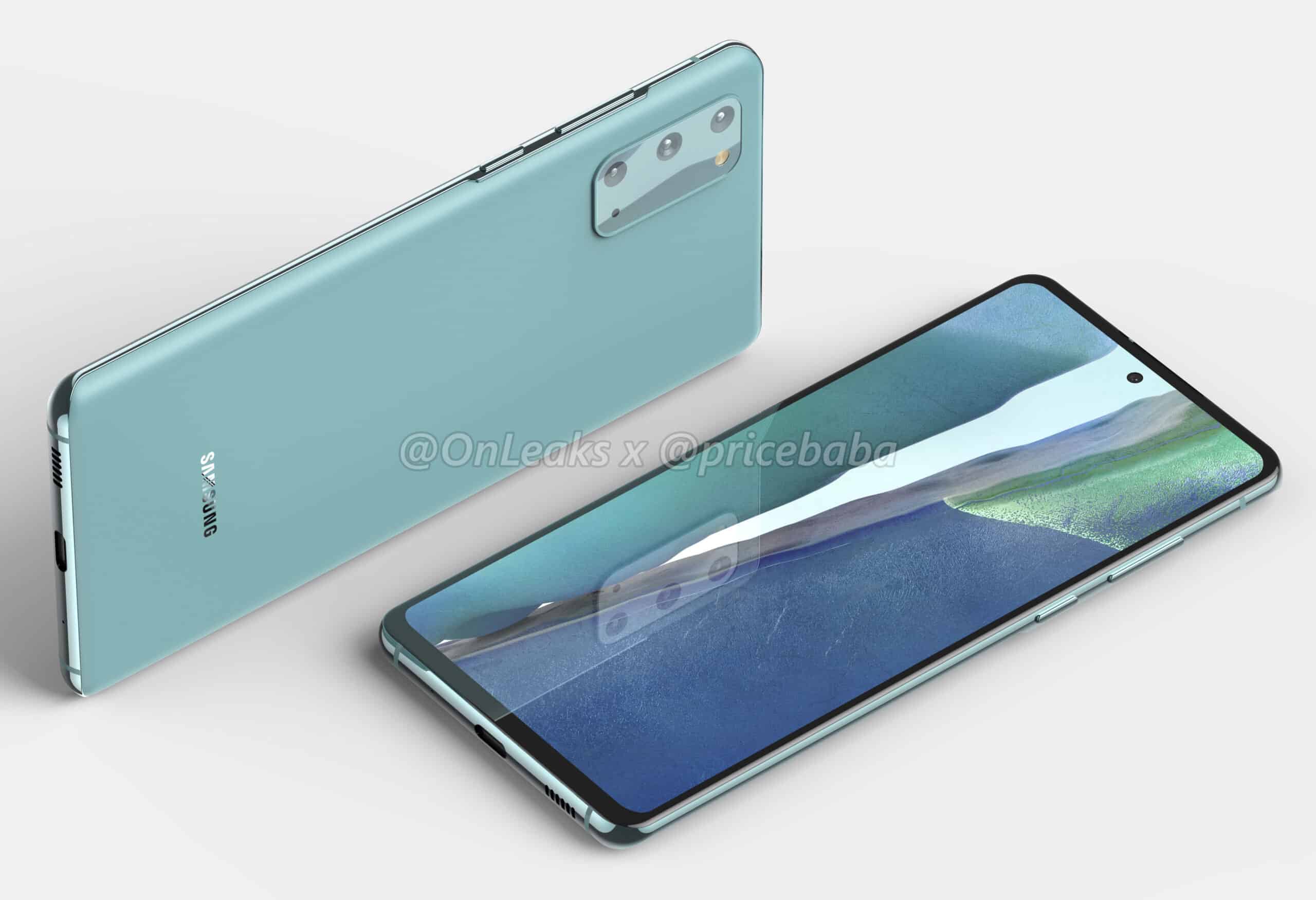 Samsung has just confirmed that the Galaxy S20 FE and S20 FE 5G are coming, as their names have been confirmed. Both of those phones have been spotted on Samsung Bulgaria official website.

Those listings do not share any specific information about the two devices, but they do confirm their names. The models have been listed under the eligible devices for a free 4-month YouTube Premium subscription.

Pretty much everyone expected the Galaxy S20 FE to arrive in the near future, but that phone, and its name have only been rumors / leaks thus far. These listings also confirm that we’ll see two models, as expected.

Both 4G & 5G variants of the Samsung Galaxy S20 FE have been confirmed, and their names

We’ll get both 4G and 5G variants of the two phones, and the only difference will probably be in terms of 5G availability. The Galaxy S20 FE 5G already surfaced earlier this month, in a bunch of renders.

Those are CAD-based renders, and chances are that they’re showing the final design of this smartphone. The Galaxy S20 FE 5G will, seemingly, be made out of metal and glass. Though it’s possible plastic will be placed on the back, instead of glass, we’ll see.

In any case, the phone will feature really thin bezels, and a display camera hole. That hole will be centered, similar to the one on other Galaxy S20 series smartphones. This handset, unlike its siblings, will sport a flat display.

The Galaxy S20 FE 5G will also include a curved back, and three rear-facing cameras. Those cameras will be vertically-aligned, and a part of the same camera module.

The phone will include a flat, high refresh rate display

This handset’s display will measure between 6.4 and 6.5 inches, and we’re expecting to get a fullHD+ display. That will be a high refresh display, quite probably, and an OLED panel.

The phone will be fueled by the Snapdragon 865 64-bit octa-core SoC, just like other Galaxy S20 handsets. It will include 6GB of RAM, and Android 10 ou to the box.

You will be able to expand this phone’s storage up to 512GB, according to reports. A 12-megapixel main camera will be placed on the back, and it will be backed by a 12-megapixel ultrawide unit, and an 8-megapixel telephoto camera.

A 32-megapixel camera will be placed on the front, and the device will offer IP68 certification for water and dust resistance. The phone is expected to arrive in October with a price tag of $750 (5G variant). 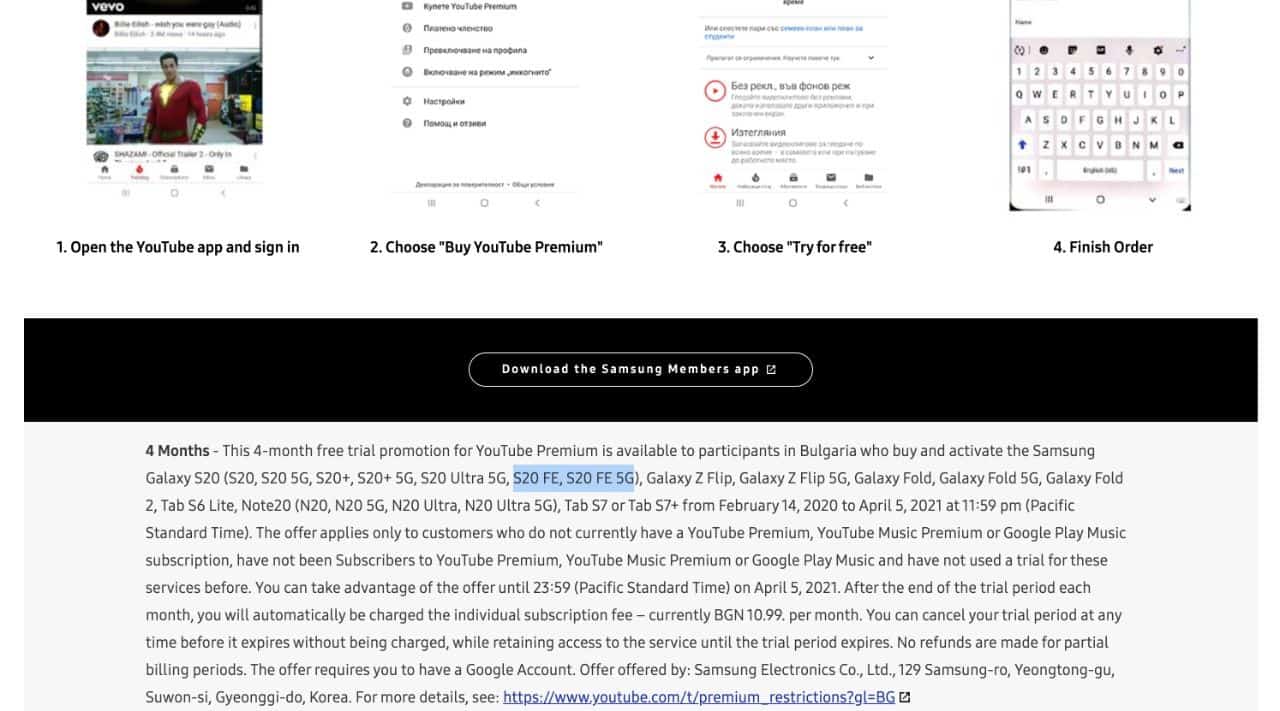