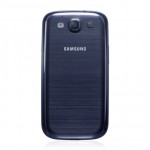 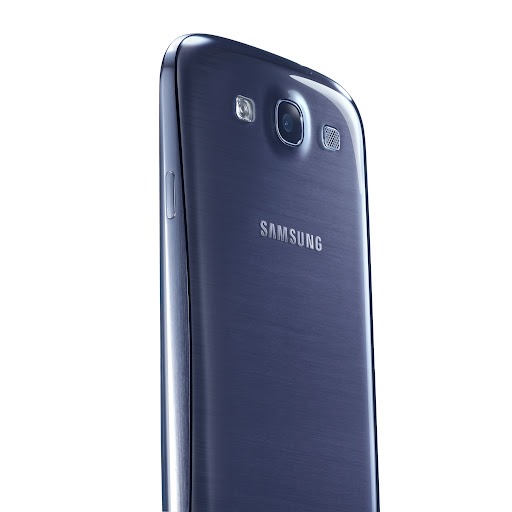 Lately, there’s been a lot of chatter around the net regarding a Samsung Galaxy S3 delay. According to Tweakers.net, apparently Samsung was forced to destroy nearly 600,000 battery covers, after a defect was found in the Pebble Blue version of the covers. It’s this hiccup that has pushed back the launch date for the international model of the GS3.

Yesterday, we received an email from online retailer Negri Electronics confirming these delays, but strangely, had to do with the white version of the device. The email sent out to pre-orderers reads,

“To many, being first is a necessity. To us, it is a requirement. While we do not have great news for our customers, we still anticipate to be the first to carry the Galaxy S III, but the date has been set to the 29th. Our supplier originally gave us a firm date of arrival for the 25th, but has failed to follow through with the promise- putting us in a compromising position with our reputation and name. We anticipate having the Blue, 16GB  Galaxy S III before the White. At this time we are not trying to assume a delay from Samsung; but the White is expected to arrive June 1st.”

Keep in mind, these delays may, or may not, affect the US release of the device which still has not been officially announced (though rumors point to a late June release). No official word from Samsung has been given, so we’ll let you know when we hear something.