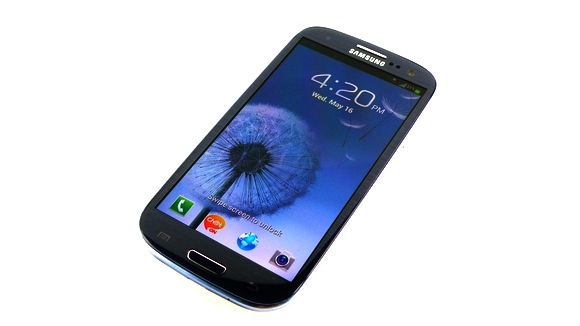 Manufacturer UIs are here to stay. It is the only way a phone maker can differentiate itself from a crowd of manufacturers using the same operating system. In the hands of manufacturers the result can either be amazing or simply horrible. Regardless, it is a matter of opinion. But around this site people are usually yelling and screaming how much they hate UI overlays, making it a bit weird when people port these launchers to other devices.

The guys at XDA Developers have managed to port the Samsung Galaxy S3′s launcher to all ROMs running Android 4.0 Ice Cream Sandwich. That is right, you can stick the Touchwiz launcher into any rooted device running ICS, regardless of the brand. Of course this comes with its limitations, and it won’t work perfectly with all devices. There is a rather goodlist of working devices, though.

The launcher is fairly simple to install. One simply needs to put the .apk file under /system/apps using any root explorer.

I would never choose to install a manufacturer launcher, as I prefer regular, simple and beautiful stock Android. And we are sure many of you will scream: “Why would you destroy your device like that?!” It might be important to note that users have been reporting rather good experiences in terms of performance. Some even swear by it being smoother than any other launcher, including Nova and Apex Launcher.

The point here is that there is a drug for everyone. And if Touchwiz is yours, then by all means – enjoy it! MIUI has a very high demand, and it is also very similar to Touchwiz and iOS. We love options, right?

Hit the source link for download, instructions and more details.