Everyone is buckling up for the most anticipated Samsung device of the year, the Galaxy S 4. Samsung, obviously excited about it, has released a new teaser on YouTube.  With the launch of the next big thing right round the corner, we still have time for new and exciting details to leak.  Today, benchmarks of the Samsung Galaxy S4 appeared over at Antutu Benchmark, and they seem to confirm many specifications. 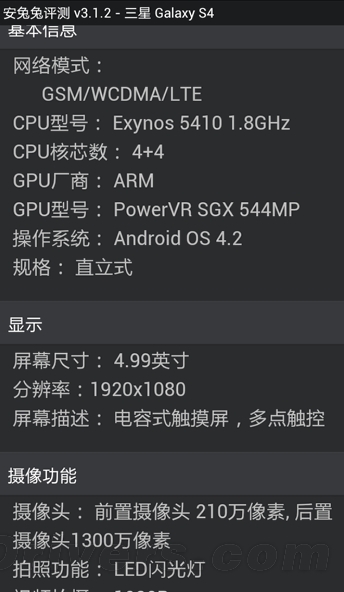 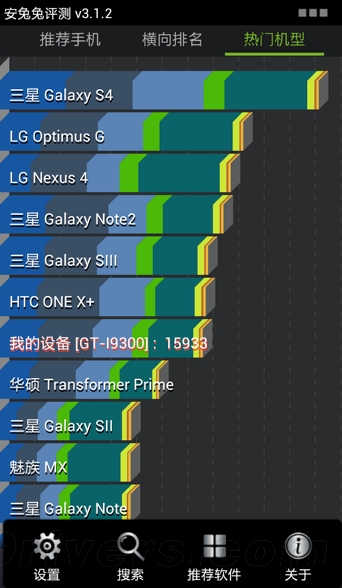 According to the information, the Galaxy S4 is running on Exynos 5410, clocked at 1.8 GHz with 4+4 CPU setup, this confirms that Samsung is not planning to launch S4 with Qualcomm chipset. On the other hand, this could be the international version of the handset.

Revealed by the benchmarks:

We cannot wait to see the Galaxy S4, as it is going to give a hard time to the HTC One and other competitive devices. Do you think the Samsung Galaxy S4 really will be the next ‘big thing’? Share your thoughts with us in the comment box below.