It’s been tough to get an early look at Samsung’s Galaxy S4 ahead of its official unveiling, but we might have some new information courtesy of accessory retailer MobileFun. According to a “trusted” Chinese accessory maker, the images you see below are cut-out to fit Samsung’s as-yet announced flagship device. There aren’t a whole lot of surprises here — it’s rectangular and has cut-outs for speakers, cameras, ports, and other odds and ends.

It’s hard to judge the shape of the nonexistent phone without actually seeing it, but these cases tell us to expect a device that’s a bit bigger than the Galaxy S3, with edges that are just a bit more sharp and pointed. Of course, the bigger size would come from the 5-inch 1080p display that is rumored to be going inside the thing. These cases would also seem to confirm recent rumors that the Galaxy S4 won’t be getting an S Pen, though that isn’t too surprising. 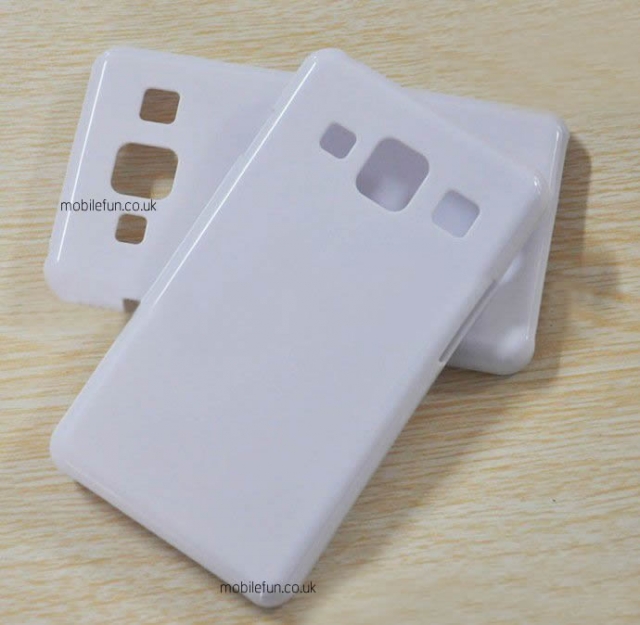 Going a bit further than that,  the cutouts for the rear camera seem a tad bit larger than we’re normally used to. We’re not sure if this means we can expect a bigger camera sensor or just a bigger area surrounding it, but the cut-out is rather consistent across the two different designs seen above. The cutout to the left of that is likely the flash as the cutout on the right of one of the cases is separated by a plastic bar, a design which indicates the presence of a speaker grill there.

There’s not much else to take from these photos so enjoy them however you can. In related news, Samsung is rumored to be bringing a feature to its TouchWiz camera called Orb. This feature can be likened to the Photo Sphere feature that was introduced with Android 4.2, which gives you the ability to take 360-degree photos of your surroundings using a quick, easy and intuitive process.

Even more frustrating than not having an early look at the device is that we don’t even have a clear idea of when Samsung is looking to unveil this thing. The latest rumors peg March 14th in New York City, while an earlier, independent rumor said we would see it March 15th in the same city. 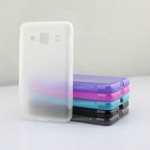 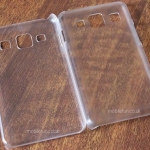 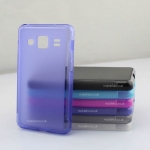 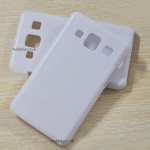 Since those two dates are in close proximity to each other we have a pretty light circle surrounding that stretch of time on our calendars. Let’s get through Mobile World Congress first, and then we’ll see if Samsung starts hyping up the next Next Big Thing soon after.