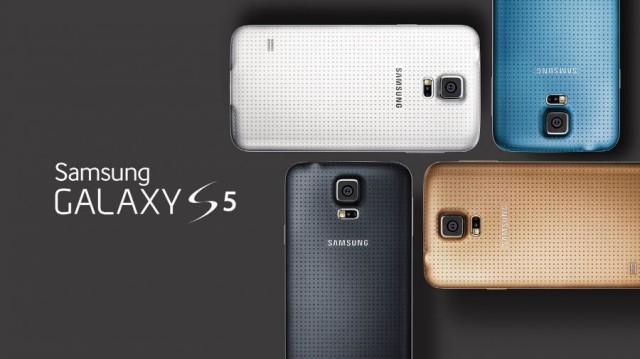 Originally scheduled for an April 11th worldwide launch, the Samsung Galaxy S5′s big release seems to have been upstaged in, where else, but its homeland of Korea. There, the phone is now unofficially available for purchase, a full 2 weeks ahead of Samsung’s planned release date.

The reason? Apparently it had something to do with a 45-day ban on new smartphone activations after major Korean telecoms were found guilty of illegally subsidizing new customers. This would have interrupted the global launch of the Galaxy S5 for Korea, something carriers like SK Telecom wasn’t about to let happen. Samsung doesn’t sound too happy with the break in street date, and is currently investigating the situation.