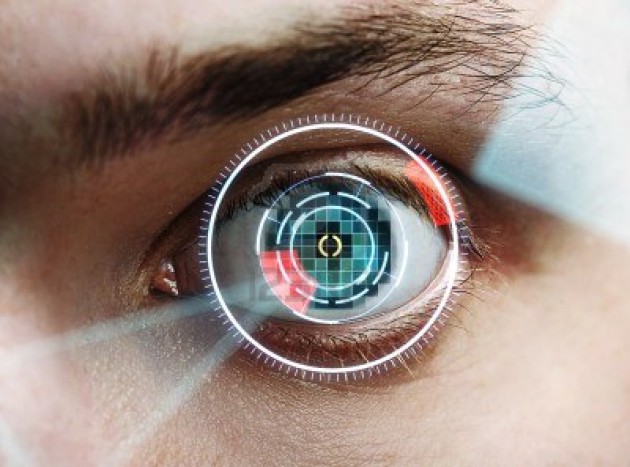 We started seeing facial recognition in devices a few years back. It was a cool idea, but the technology wasn’t really ready yet. This year, fingerprint scanning technology has become more prevalent. Smart-watches are now becoming more mainstream, with Google expected to unveil their own smart-watch relatively soon.

Our society is slowly becoming more and more like the fictitious worlds depicted in many science fiction novels, shows and movies from the past— would it surprise you if I told you that Samsung is working on eye-scanning technology, and it could be featured in the Galaxy S5?

It’s all just speculation for now, but it would make sense that Samsung would want to completely raise the bar here while other manufacturers are simply trying to play catch up with Apple. (Yes, of course fingerprint scanning technology was available before the new iPhone, but we do have to recognize that they were the first to make it mainstream.)

The rumor, which comes from AndroidSaS, says that these new scanners would be used for actions such as unlocking the device, and some more— I can see Samsung’s Smart Scroll getting a big upgrade here.

We’ll obviously have to wait to get some more information on this, but if the technology doesn’t come in the Galaxy S5, expect it to come shortly after.