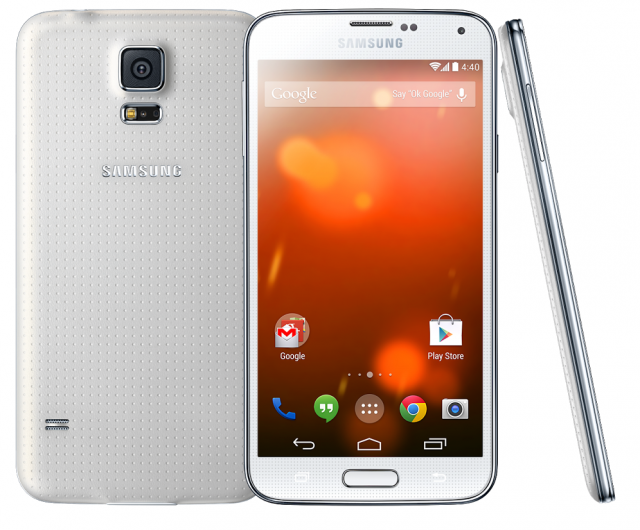 Although we thought it odd that Samsung would launch their big flagship for 2014 — the Samsung Galaxy S5 — without any mention of a Google Play edition, we didn’t doubt that the TouchWizless phone would eventually find its way into the Play Store. Today, the Samsung Galaxy S5 Google Play edition is making an appearance in the Play Store but with one small issue — it’s not actually available for purchase. 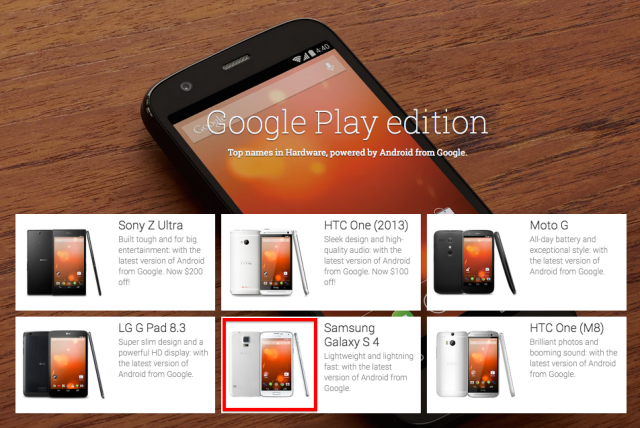