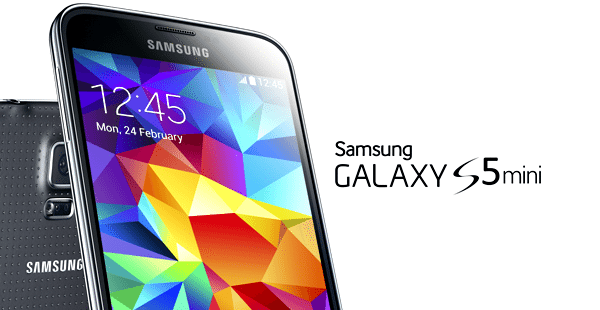 Earlier this month, the specs for the smaller variant of Samsung’s Galaxy S5 smartphone were leaked and one thing that wasn’t really talked about was if it came with the same IP67 dust and water proof rating found on the Galaxy S5. But thanks to Samsung New Zealand and their warranty section, they have confirmed both the existence of a Galaxy S5 Mini, as well as its water resistance feature.

Samsung New Zealand is listing the device to be capable (and remain under warranty ) of being submerged in water for up to 30 minutes or up to 1 metre, which is exactly how much the IP67 rating covers. Unfortunately, there’s still no mention of release date and price but the specs reported earlier this month are as follows:

Samsung Galaxy S5 Mini Will Also Be Water Resistant is a post from: Android in Canada Blog