Samsung has been boasting about the IP67 rating of its Galaxy S5 flagship. Aside from the obvious water and dust proof features, nowhere is this property of the device more felt than in this teardown that took well over an hour.

The longest and hardest part of the teardown was spent just on detaching the screen. The Galaxy S5's screen is fixed in place by very strong waterproof double-sided adhesive that made it more difficult to remove compared to other devices. Heat had to be applied more than once to loosen up the adhesive since it started to get strong again as it started to cool down. The whole process itself took less than an hour and was the bulk of the whole teardown. 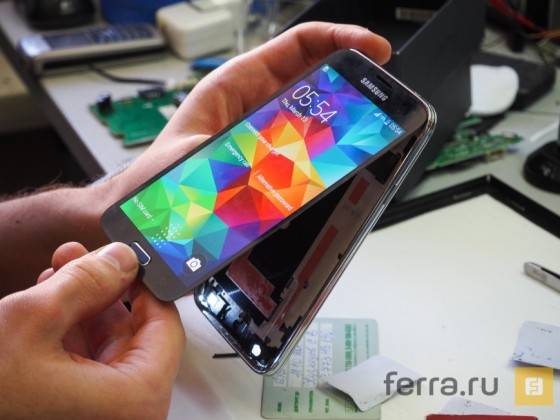 Once the screen was removed, however, it was business as usual. Removing the rest of the components were considerably faster since they were held together by the usual screws and latches, although having 10 screws to deal with does make it a chore. The guts of the Galaxy S5 tell some interesting stories. Samsung has changed the design around a bit, like reducing the number of microphones from 3 or 4 to 2, one on the chip and one on the motherboard. The battery change is also quite obvious, with Samsung applying a more rectangular form to the power supply. The video below demonstrates the entire teardown process, with timelapse of course. It's in Russian but luckily English subtitles are available.

The daring teardown explorers noted how more difficult and longer this was compared to other devices, mostly thanks to the screen and its adhesive. On one hand, this is actually good because it just proves how tight the Galaxy S5 is against dust and water. On the other hand, however, this might also be bad news since it makes repairing the device considerably harder. 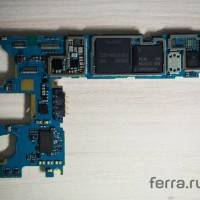 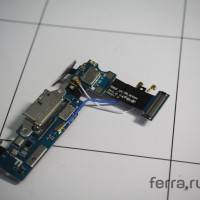 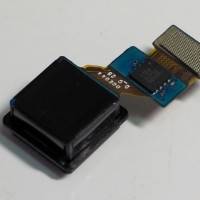 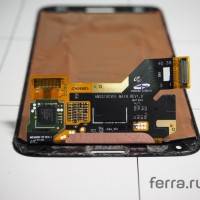 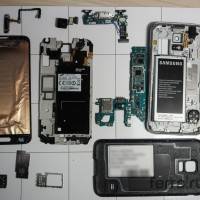