Amazon Prime Day 2017 is kicking off with an absolutely stellar discount on the Samsung Galaxy S8, one of the best smartphones out there.

If you have commitment issues with carriers, now is the time to snag the unlocked version of the phone, which costs just $665 - that’s about 26% off of its original price of $899.

Samsung currently offers the S8 through its own website on sale at $724, though it’s obviously not as tempting as Amazon’s deal. That said, if Amazon runs out of units (which it’s very likely to, so act fast) Samsung has you covered with a respectable deal. 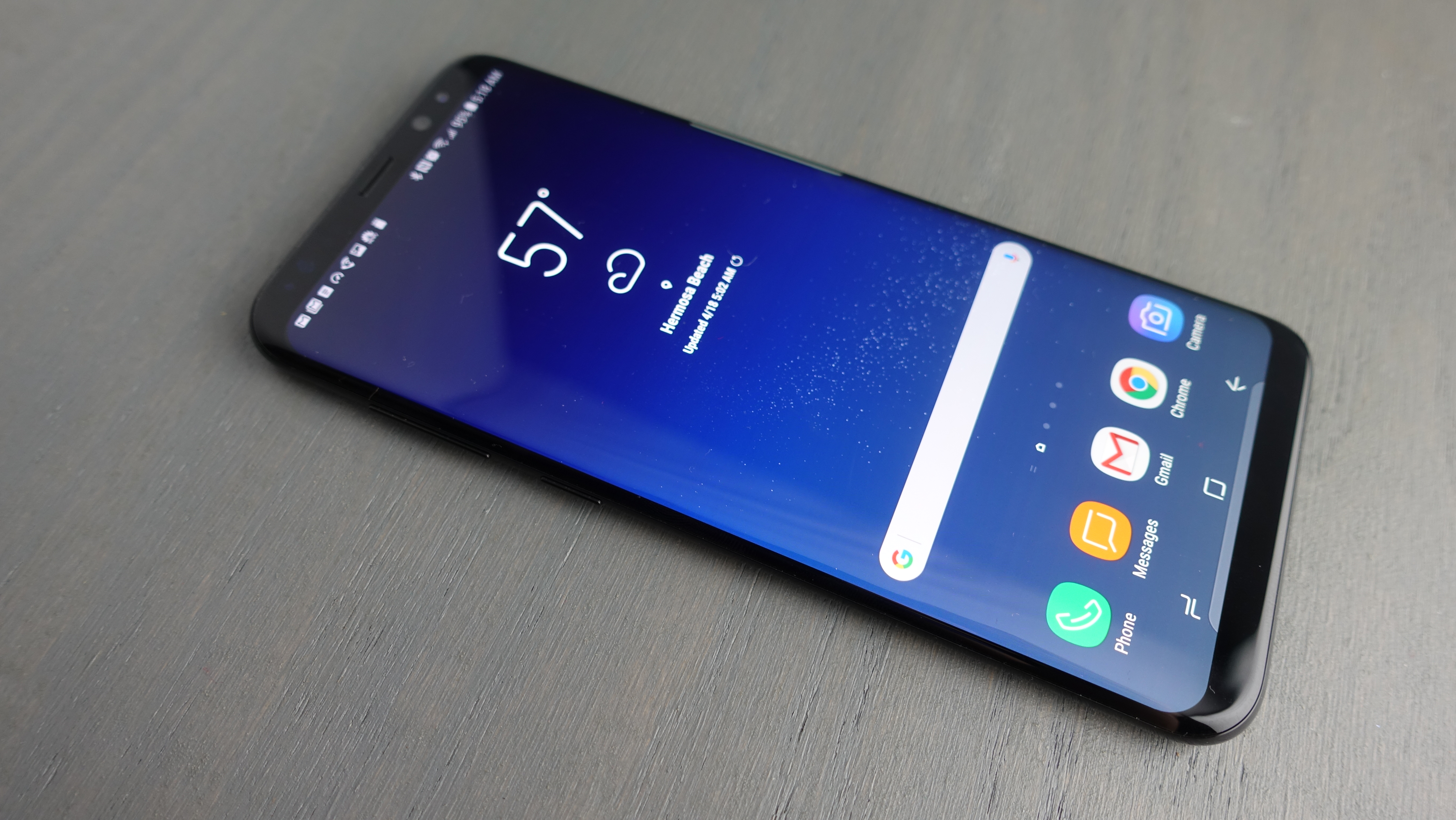 What about the S8 Plus?

Before you ask, the Amazon Prime Day 2017 deals extend to the larger Samsung Galaxy S8 Plus. The 6.2-inch phone’s price has been reduced 26% down to $738 for the unlocked variant.

Again, if Amazon runs through its units, Samsung has you covered with a deal that’s about half as good, pricing the S8 Plus at $824.

Given the popularity of the Samsung Galaxy S8 and Samsung Galaxy S8 Plus, deals that are this substantial are a rarity, especially given that these are the sought-after unlocked versions of the phones. That means you can use them on any carrier around the world, whether it's AT&T, T-Mobile, Verizon, or what have you.

Simply put, if you’ve been holding out for a Samsung Galaxy S8, you don’t want to miss this Amazon Prime 2017 deal.