The Sunrise Gold models of the Galaxy S9 and Galaxy S9 Plus will be released in the United States this week, Samsung said earlier today. American consumers will hence be given the fourth color option to choose from this Sunday, June 24, just over a month after the same variants were announced for select European and Asian markets. Much like originally suspected, the only visual difference between the stateside devices and the ones meant to be sold internationally are the model names that are printed on the lower back of the former, whereas the latter product group comes with even cleaner rear plates.

As is the case with the initial three color options sold in the U.S. — Lilac Purple, Coral Blue and Midnight Black — the Sunrise Gold versions of the Galaxy S9 and Galaxy S9 Plus are powered by Qualcomm’s Snapdragon 845 system-on-chip. The soft gold finish will be available with all memory configurations of the latest Android flagship lineup from Samsung offered in the country, with the 64GB Galaxy S9 model being priced at $719.99, the 128GB variant costing an extra $50, and the 256GB coming in at $839.99. The base version of the Sunrise Gold Galaxy S9 Plus will set you back $839.99, while the 128GB and 256GB models are meant to be priced at $889.99 and $959.99, respectively. The prices are in line with other color options that are part of the series and Samsung’s time-limited trade-in offer that can save you up to $400 also applies to the newly announced variants.

The smartphone manufacturer will be retailing the handsets directly, with Best Buy also being set to carry them, offering up to $300 off on select carrier models. As is the case with the first three colors, higher-storage Sunrise Gold versions of the two phablets will only be available unlocked. The development marks what’s believed to be the last flagship-related announcement from Samsung before the expected launch of the Galaxy Note 9 said to be taking place in early August. 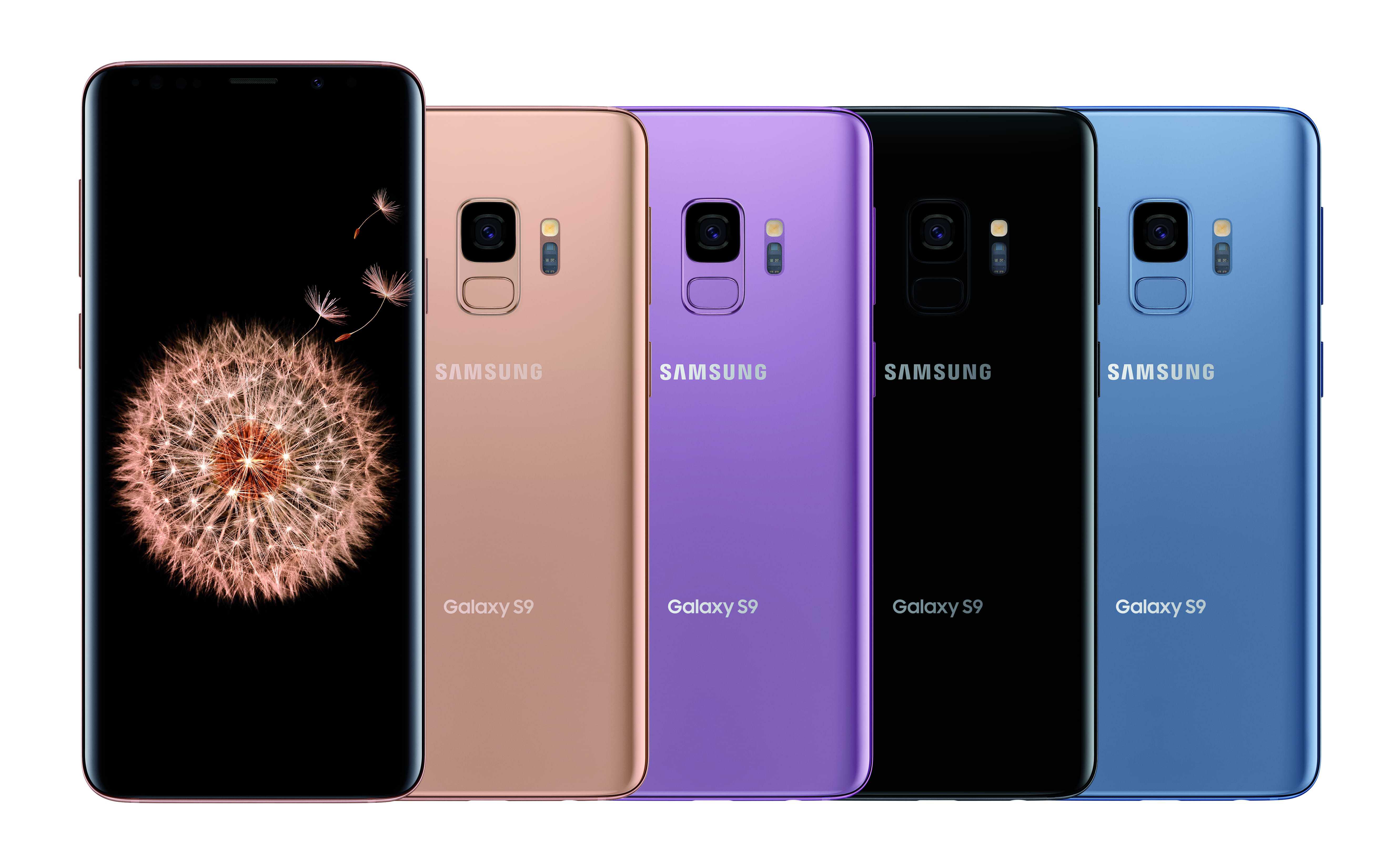 The post Samsung Galaxy S9 Sunrise Gold Models Out In The US This Week appeared first on AndroidHeadlines.com |.