Samsung Galaxy Tab 3 8.0 looks to be on the cards 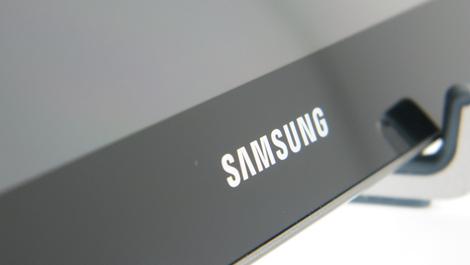 It looks like the Samsung Galaxy Tab 3 is alive in an 8-inch variant, according to benchmark results showing up online.

We've already heard plenty of rumours surrounding the Samsung Galaxy Note 8.0, but the Korean firm doesn't seem content with just one slate at this size.

Word on the web seems to suggest that Samsung is lining up a trio of tablets under the Galaxy Tab 3 moniker and GLBenchmark has now providing another piece to the puzzle.

What can you bench?

According to the benchmark results for a device going by the model number GT-P3200, Samsung's second new 8-inch slate will sport a 800 x 1280 resolution, 1.5GHz processor and Android Jelly Bean, version 4.2.1.

You'll need to take this information with the recommended sodium chloride as benchmarks can be faked, but a third generation of Galaxy Tabs arriving this year isn't hard to believe.

Samsung is expected to launch a host of new devices at MWC 2013 in Barcelona - or possibly even sooner - and TechRadar will be there keeping an eye out for the Galaxy Tab 3 8.0 and co.