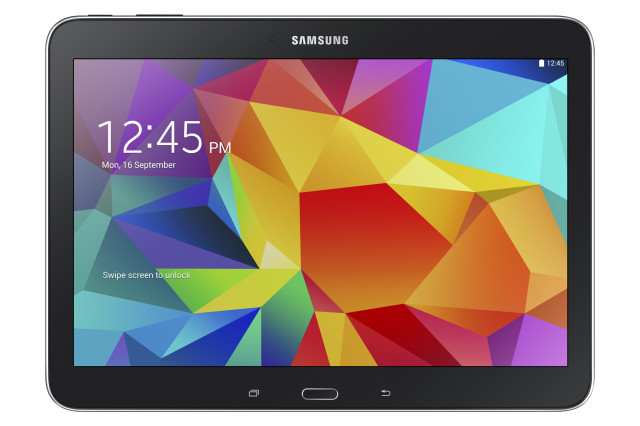 Murmurings  of late have suggested Samsung would soon be introducing the next generation in their age-old Galaxy Tab lineup, and those rumors have come true today. Samsung has announced the Samsung Galaxy Tab 4 series, which consists of 7-inch, 8-inch, and 10-inch options.

The tablets are all quite similar, specs wise, though that isn’t much of a surprise. And they won’t impress as this is positioned to be an affordable range of tablets for those without the dough to spend on more bells and whistles. Here’s what’s coming your way (differences noted in parenthesis):

Samsung didn’t go into extreme detail about it all, but you can expect the typical Galaxy Tab experience (which includes a not-so-supercharged version of TouchWiz). The devices will be available in the second half of this year (that starts today, if you haven’t been paying attention), though no pricing details were given at this time.