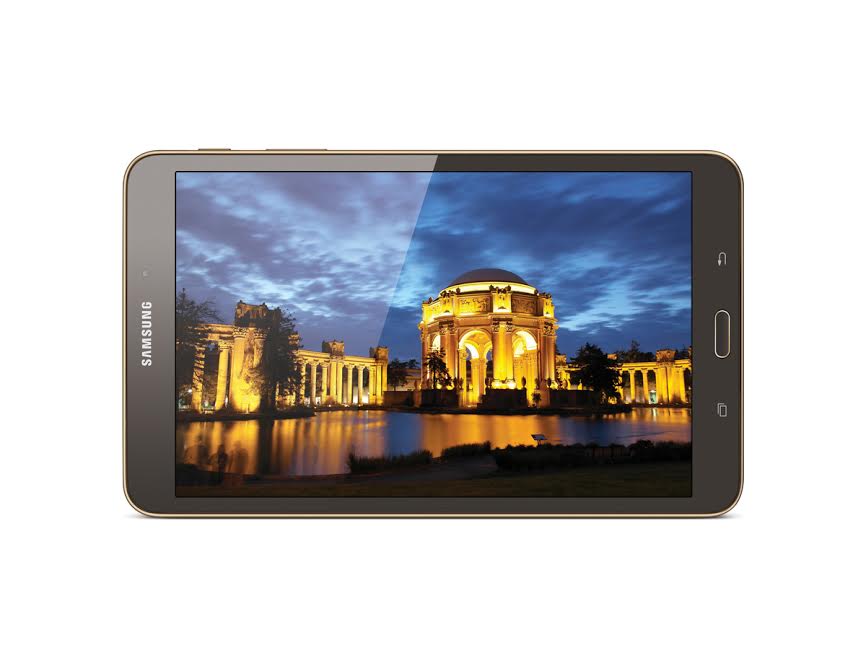 If you’re in the market for a top notch LTE capable 8″ slate than we’ve got some good news as another data capable tablet has hit the market. Telus has just launched the Samsung Galaxy Tab S 8.4 LTE!  The super thin and super light tablet will set you back $580 but if you’re a Telus subscriber, you can use their Easy Tablet payment method and pay just $100 up front and $20/month over 2 years (no interest!).  Here are the full specs for the Tab S 8.4:

I haven’t spent extensive time with this particular tablet but I have played around with it here and there and I always come away very impressed.  The size is perfect and the screen is simply stunning!  I’d probably throw CyanogenMod on it if I were to get it myself but it’s amazing nonetheless.