Samsung Galaxy Tab S4 is gracing us with another leak today, this time one that’s more ample and detailed, plus it focuses on accessories Evan Blass is the solid source this time and the design is just as we left it.

The device appears in white, with an optional keyboard cover, that seems to have a special kickstand of sorts to prop up the device at an ideal angle. I see that there’s also a new stylus in the mix, looking quite a bit different from the one that the Tab S3 had. The Tab S3 one looked more like an actual pen, while this one is glossier, gets rid of some parts and it’s more minimalistic, more engineer-like. 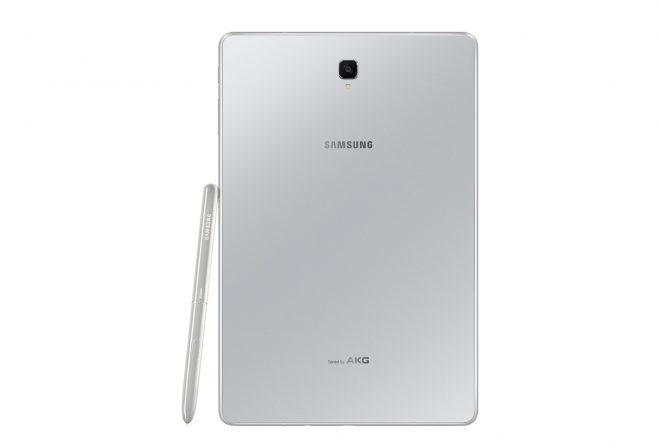 We also see the back of the white version of the slate, with a clear metal frame and AKG tuning branded on the backside. Once again, the back camera has a flash and once again we wonder what happened with the Home button and fingerprint scanner. They’re gone from the package and probably replaced by a higher end iris scanner according to rumors. 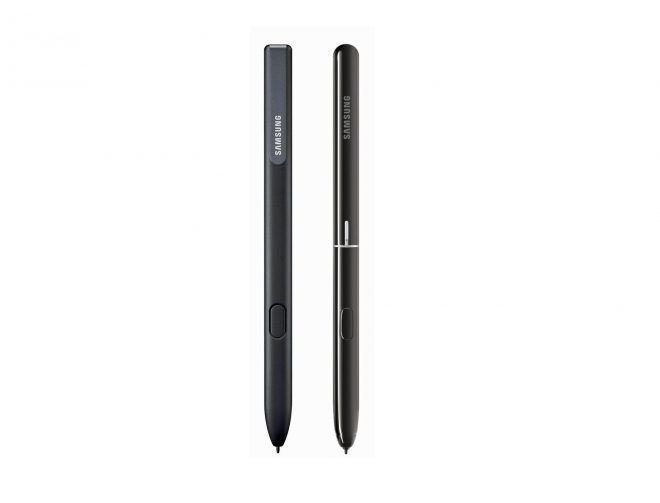 We can’t get a proper look at the facade to see if the bezels of the Samsung Galaxy Tab S4 have really been cut as much as rumored. This is a 10.5 inch screen machine, with a Snapdragon 835 processor, 4 GB of RAM and 64 GB of storage. There’s also a 7300 mAh battery here and a 13 MP back camera. Many people expect a launch on August 9th with the Galaxy Note 9, or at IFA 2018 the latest.